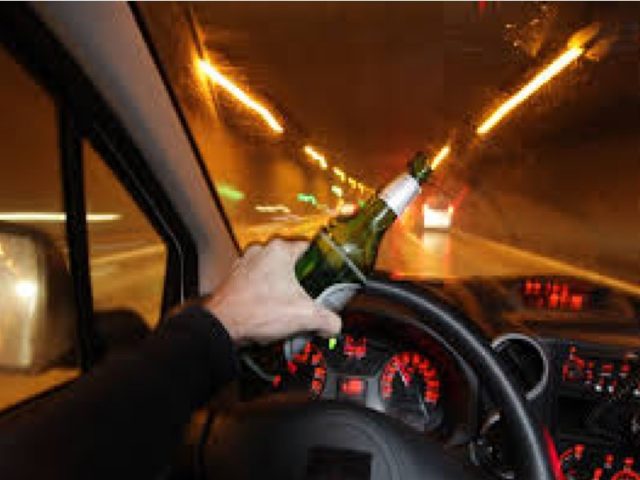 Sin tax charged on alcohol and cigarettes went up by 8% with immediate effect recently after the Finance Minister’s 2021 Budget Speech. Although the increases are marginal, South Africans will still need to dig deeper in their pockets to enjoy an alcoholic beverage in their down time.

With restrictions on the sale and consumption of alcohol recently lifted, there is much required from an enforcement perspective to regulate excessive consumption. Furthermore, there is growing concern about the strengthening illicit trade that is negatively impacting the economy and the health of our population.

Tighter laws around the consumption of alcohol in South Africa are required, along with heightened levels of visible enforcement. This will drive home the message that the illicit alcohol industry and consumers need to be more responsible in their drinking behaviour or face the consequences.

The idea behind “sin tax” is to increase the price of harmful substances and make them less affordable. The intention is to discourage people from consuming alcohol and cigarettes. However, the 8% increase in sin tax on legal alcohol has provided an opportunity for growth in illicit trade competitiveness as consumers are increasingly unable to afford legal, tax-paying alcohol products.

RELATED:
Op Ed: Claims for workplace injuries can be repudiated if alcohol-related
Op-ed: 60% of road deaths attributable to alcohol
‘New normal’ is taking its toll on South Africa’s younger generation

Estimated to have grown to 15% of the South African alcohol industry, the illicit market cost tax collectors R6.4 billion under various bans or restrictions as part of the state’s Covid-19 response. Our government has stated numerous times that excessive drinking leads to injuries that crowd hospital emergency rooms, placing just as much strain on health resources as the virus itself.

While the alcohol industry is currently struggling due to the backlash of Covid-19 prohibitions, with massive job losses hitting the industry hard, it’s important not to forget the industry’s cost to society. Excessive alcohol consumption is responsible for most of South Africa’s road deaths, and also has a sinister role to play in domestic violence. The situation is further exacerbated by a lack of enforcement of alcohol-related laws.

So, what can be done to curb South Africa’s drinking problem? Prohibitions have fueled the illicit trade in alcohol, and laws regarding drinking and driving are regularly flouted. Sin tax alone is insufficient, as alcohol retailers will simply look further for cheaper sources of alcohol. At sale, there needs to be a lower price point limit per category of alcohol, to prevent sellers of alcohol from competing on price. This downward price cap is likely to be more effective than sin tax on its own.

South Africa has a deeply ingrained culture of excess drinking when it comes to alcohol. This requires a shift in mindset, and we need to change the way we think about alcohol. Over-indulgence is not humorous and there needs to be a negative connotation to excessive consumption. This requires educational and awareness efforts to teach people that consumption is acceptable in moderation.

Until the appropriate level of awareness has been reached, there are a number of measures that have the potential to assist. First, there needs to be a restriction on the amount of alcohol that can be sold to an individual. Restaurants and bars should be legally required to cut patrons off and refuse to serve them more liquor if it is apparent that the customer is already intoxicated. This is effective in Australia, and restaurant/pub owners are liable to ensure that people don’t drink too much. If someone had to stumble out of their establishment, that bar will be fined or have their liquor license revoked.

Improving enforcement of alcohol laws is an important step in ensuring safer drinking habits and this can be done in two ways. Regular roadblocks to check for intoxicated drivers are extremely important for discouraging drinking and driving. Alcohol level testing should be compulsory after any road accident, and insurance providers should exercise their right to refuse cover for accidents under the influence.

While it might take a long time for South Africa to develop and accept the kind of mentality that frowns on over-indulgence, it’s important to start somewhere. Much like the public smoking laws, with the correct enforcement, people will have to accept that excessive consumption in public places is not acceptable and adjust their behaviour accordingly.