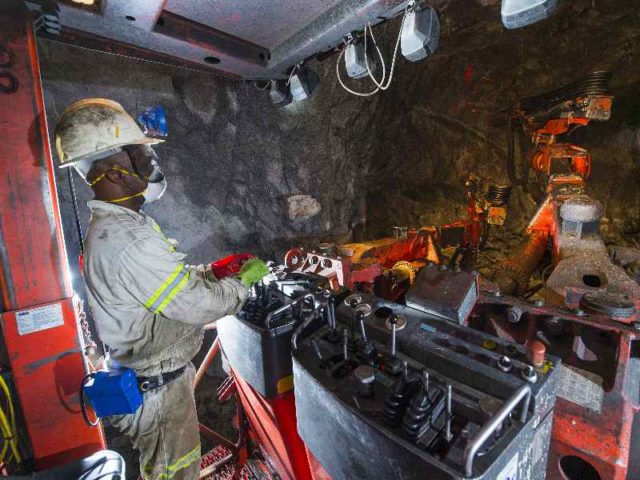 Collectively, the South African mining industry has committed to ensuring a zero fatality rate by December 2020 and this focus was no less prominent in 2019 than it has been in prior years.

Now, with a year to go before the deadline, is this target a reality or simply a pipe dream?

There can be no doubt that South Africa has made great strides in reducing the number of mine fatalities over the past 26 years. The efforts by companies, government, associations and mineworkers themselves have contributed to an 88% decrease in the number of fatalities since 1993 as well as reductions in occupational health-related deaths.

Barring 2017, there has been a consistent decrease year-on-year. According to statistics by the Minerals Council South Africa (MCSA), as of end September 2019, 35 deaths were reported compared with 63 in the same period in 2018.

However, while the decrease in the fatality rate should be commended, let’s not forget that one life lost is a life too many. As such, it is increasingly important that all role players continue their pursuit of ensuring that every miner goes home safely every day.

In 2019, Mining Review Africa covered a number of noteworthy safety initiatives that are making a tangible difference including:

Following a terrible safety regression in 2018, Sibanye Stillwater’s short- and long-terms initiatives have resulted in a substantial safety turnaround in 2019.

In August, the company reported that its South African gold operations had achieved about 365 days of production without a fatality, for the six months ended June 30. In comparison, the company recorded 21 fatalities across the group for the same period in 2018.

Most importantly, the initiatives that Sibanye-Stillwater is putting in place will benefit the broader South African mining industry as well.

Without doubt, one of the most vociferous organisations that is championing the cause the Zero Harm initiative is the MSCA.

Over the years, it has initiated a number of awareness programmes including the Zero Harm CEO Forum, a platform that that allows CEOs to share best practice in safety methods.

In October 2019, the Forum launched the Khumbul’ekhaya initiative. Meaning ‘Remember home’ in Nguni, the aim of the initiative is to drive and sustain the mining industry’s pursuit of Zero Harm, with an emphasis on eliminating fatalities.

Khumbul’ekhaya has four critical drivers, namely: The industry’s continued commitment to Zero Harm, a two-year focus on the elimination of fatalities as a result of both safety and health incidents; adopting a holistic approach, recognising that fatalities are usually the result of a complex set of circumstances; and learning from incidents, from each other and from other industries.

“At the centre of it all is the recognition that the quality of safety and health in the industry starts with us and depends on us, the industry’s leadership.”

These words aptly sum up what is required in order to achieve Zero Harm – a top-down approach where each company leader takes responsibility for the life of every single employee.

Achieving a zero fatality rate in a high-risk industry such as mining may seem like a long shot, but with the continued efforts of all role players, it is certainly achievable.