﻿Phosphate acid technology to be commercialised 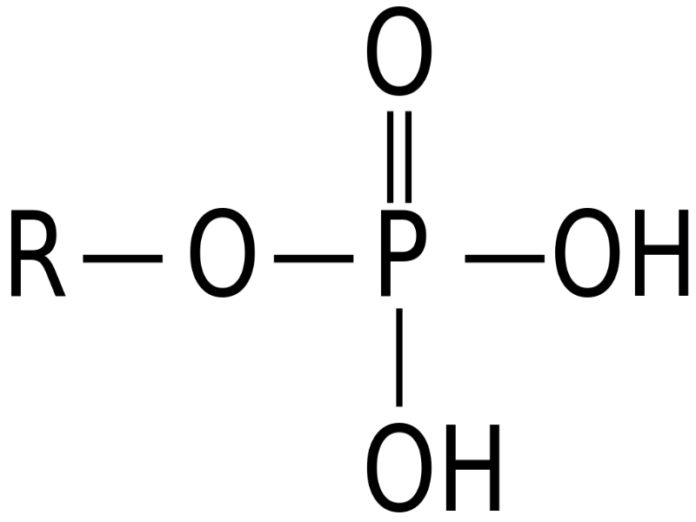 JDCPhosphate has announced that it is moving to commercialise its proprietary technology and changing its name to Novaphos.

Instead of phosphogypsum, the Novaphos process co-produces solid balls from which phosphate has been extracted during processing, a commercially useful aggregate for construction and road building called J-Rox.

During the first calendar quarter of 2019, building on recent achievements at its demonstration plant in Fort Meade, Florida, Novaphos made additional improvements to its technology, further enhancing its efficiency and reliability.

The Novaphos technology is now achieving phosphate yields of about 80%.

Acid quality also continues to improve, with impurities at about 2% of SPA-equivalent acid, with strong potential for further improvement at commercial scale.

Novaphos has initiated a process of engagement with major phosphate producers and engineering companies to fully commercialise the Novaphos technology.

“The recent Novaphos achievements represent very promising next-step development opportunities for our Wonarah project in Australia as well as at our Baobab project in Senegal and will factor in our strategic plans.”

Novaphos continues to run its demonstration plan using only low-quality phosphate rock tailings, containing an average of about 14% phosphate as P2O5, with high levels of silica and other impurities, including magnesium.

Avenira has exclusive licence rights to use the Novaphos technology in Australia and Senegal, where it has phosphate projects, for an extended period.