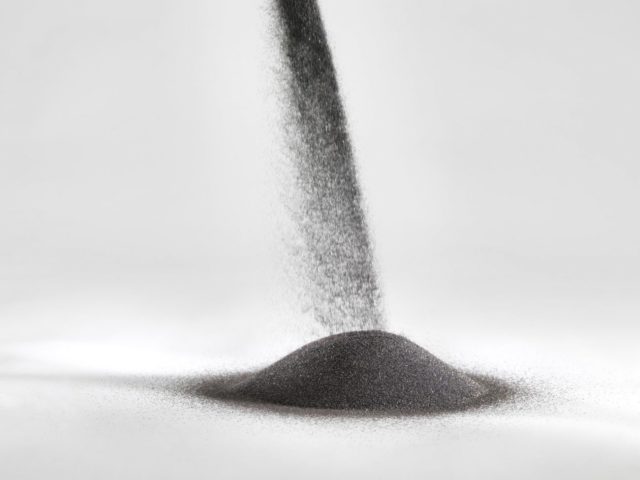 Malawi – Sovereign Metals says that the new anomaly is over 2.4 km in width with observed rutile significantly higher than any previous anomaly identified.

Substantial shallow hand-auger and deeper (10m-30 m) air-core drilling was completed in late 2019 and early 2020 on four priority prospects, with a significant number of results near completion and expected to be announced progressively over the coming weeks.

Highlights of the Kasiya rutile oil anomaly include:

•  2.4 km Width with potential strike length currently undefined, though surface mineral assemblages and airborne magnetics suggest it could be in excess of several kilometres.

•  The observed rutile content of the soil anomaly is significantly higher than any anomaly previously tested.

•  Shallow hand-auger programme completed over the anomaly in early 2020 with results pending.

The Kasiya anomaly is within regional proximity to the previously announced Railroad and Railroad West saprolite-hosted rutile prospects suggesting the potential for large to very large tonnages of mineralisation within a modest radius.

Following the discovery of the new high tenor, wide soil anomaly at Kasiya, Sovereign Metals MD Julian Stephens commented: “The team is really excited at the number, size and tenor of rutile prospects that continue to emerge across our large ground holding in Malawi.

The company’s refined geological targeting model has met with immediate success at Kasiya and we are now confident more high-class prospects will emerge as we work through the numerous targets identified to date.”

Sovereign Metals expects stated that a steady stream of drilling results from multiple sample batches across these prospects is expected to start being received shortly.