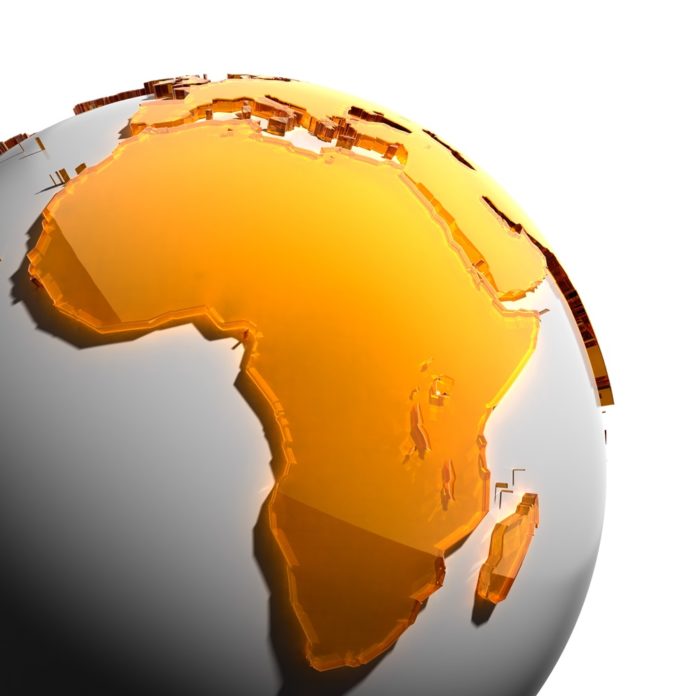 “We will continue to take two percentage points off Africa’s annual growth rates if the problem isn’t resolved. And we cannot allow that to happen,” said African Development Bank President Akinwumi Adesina at the first ever Global Infrastructure Forum in Washington recently.

Sharing a panel with the heads of nine other multilateral development banks (MDBs) and the chair of the G24, he said, “The funding that we in the MDBs can provide is large – but above all it is our role to leverage further funds.

The funds on capital markets which are available for African infrastructure far exceed what we have: in Africa, we will leverage the continent’s pension funds, its sovereign wealth funds and its private equity funds, which we estimate at some $520 billion.

“I am convinced that the future of Africa lies inside Africa – using African resources, and utilising African markets.”

Kim welcomed the two new MDBs in 2016: the Asian Infrastructure Investment Bank and the BRICS New Development Bank. “In Addis Ababa last year”, he said, “the MDBs were charged with finding ways to turn ‘billions into trillions’ to finance the world’s development needs. And yet our own funding has gone down – from US $112 billion in 2014 to US $83 billion in 2015.”

“I may be the colourful one”, said Ban Ki-moon, “but you [the heads of the MDBs] are the powerful ones. You have the money to deliver on our policies.”

Adesina repeated that the core of the development challenge in African infrastructure is the energy challenge. “With 650 million Africans without electricity, we have to light up and power Africa.”

[quote]He explained how a further $12-billion AfDB investment in energy over the next five years is expected to unlock an additional $40 – 50 billion in funding from the private sector. He was pointed to the role of the Africa50 Fund  in preparing bankable infrastructure projects and unlocking untapped African resources.

He called on other MDBs to follow the lead in innovating in balance sheet management,  after the recent exposure exchange between the AfDB, Inter-American Development Bank (IADB) and the International Bank for Reconstruction and Development (IBRD), which has freed up some $10 billion for extra infrastructure lending for the AfDB.

“Our MDB task is ‘lending and blending’ – and advising”, said Werner Hoyer, President of the European Investment Bank. “That is why MDB advisory services are important, as the quality of the projects must get better.”

Kim was unequivocal about the global infrastructure and development challenge, and the way to meet it. “There is no way we will meet the SDGs and the goals set by COP21 unless we create multiple layers of financing.”

“We as MDBs were created as leveraging mechanisms, going to the capital markets backed by our AAA ratings. The best investment a finance minister can make is with the MDBs. My message: invest early and often in the MDBs to deliver infrastructure!”