Dealing with investment arbitration in the energy sector 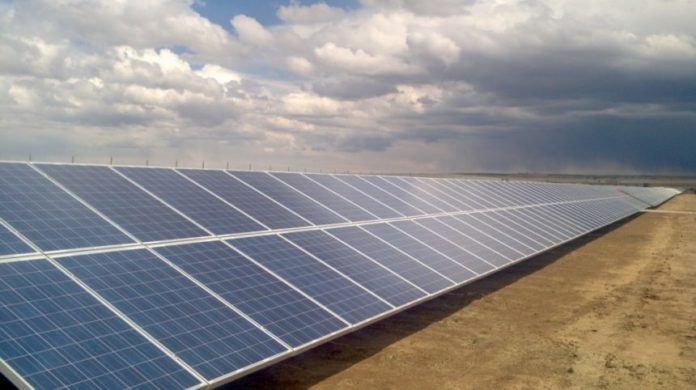 Foreign investors’ decisions to invest in the energy sector of a particular country are influenced by a country’s policies and regulations that promote the use of particular energy sources.

Examples are renewable energy or other technologies that reduce the carbon footprint of fossil fuels, in line with climate change objectives.

However, when developing such policies and regulations, governments must be mindful not to expose the country to unforeseen risk where the economics of developing such projects through incentives or subsidies may not be sustainable in the long run.

Spain’s renewable energy policies and regulations, which promoted investment in the renewable energy sector, are a prime example of good intentions coming back to bite a country because the economics for such projects changed for the worse.

Until 2009 Spain operated a feed-in tariff regulation under the renewable energy programme “the sun can be yours”, which provided solar energy producers with a preferential price structure for the electricity fed back into the national grid. However, due to a severe economic downturn, Spain had little choice but to scale back on the feed-in-tariff and then eventually repeal it in its entirety.

Pursuant to the change in policy and regulations to the feed-in-tariff, foreign investors sought compensation under the Energy Charter Treaty (ECT) – a multilateral international legal framework for energy co-operation among member states.

The ECT is designed to promote energy security through the operation of more open and competitive energy markets, while respecting the principles of sustainable development and the sovereign right of states over energy sources. As with many investment treaties, the ECT includes provisions for the protection of foreign investments enforceable against a host state.

In invoking the provisions of the ECT, the investors alleged that Spain breached its obligations in terms of the ECT by amending the feed-in-tariff regulations and eventually repealing the regulations.

The basis for the claim was that the regulatory change retroactively affected the legal and economic regimes established by previous regulations that the investors had relied upon in carrying out their investments.

The investors sought full compensation for the loss of their past and future feed-in tariffs.

While the investors were unsuccessful with the claim against Spain, these types of investment arbitrations continuously require governments (such as South Africa) to carefully consider policies and regulations (or underlying investment agreements) which encourage foreign investors to invest in specific sectors, such as energy.

South Africa has developed a world-renowned renewable energy programme, however, the government must be mindful of what happened in Spain by undertaking a proper assessment to ensure that proposed future changes to policies or regulations do not expose the country to investor risk.

This assessment should include, among others, the current concerns around the economics for the conclusion of further power purchase agreements in terms of the independent power producer (IPP) programmes of the Department of Energy.

The risk of investor claims remains real in light of the sunset provision contained in the terminated bilateral investment treaties, including investor-state protection afforded in terms of the SADC Protocol.