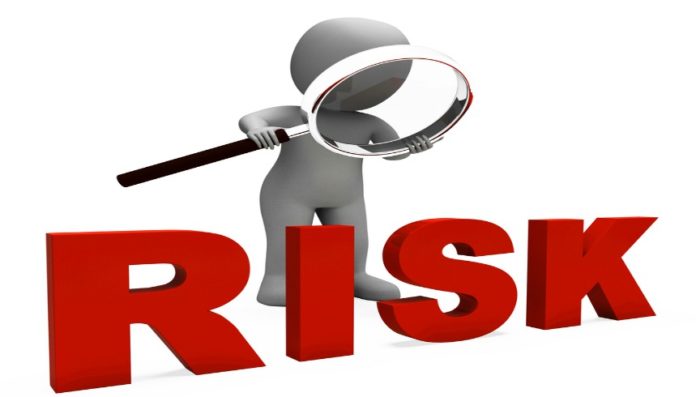 According to the latest World Risk Report, “Africa narrowly avoided the wooden spoon as the riskiest major region.”

The continent’s average score was 48 – compared with the leading scores of 80 for Canada and 74 for the United States; Asia was one point behind Africa, on 47.

Morocco was the only African jurisdiction to reach 60 points on the scale.

“There are even risks emerging from the influence of social media that are capable of affecting a mining company’s reputation among a wider group of stakeholders and the public,” says Van Zyl.

“These broader risks can threaten a mine’s social licence to operate – even though they are not really within the power of the company to solve on its own.”

He highlights, however, that low-risk destinations for mining were not necessarily the places that would deliver the best return on investment – especially since most of the world’s more developed regions were also well explored.

“Many African countries remain highly prospective due to low levels of past exploration, which is what continues to draw the attention of explorers and mining investors,” he said.

“The idea is not to avoid the risks that these countries present, but to identify them fully and manage them well.”

The authors of the World Risk Report would agree, reminding readers that “a low-risk environment for mining does not make it a good place to invest” – while adding that they would not consider any jurisdiction “uninvestable”.

“Fast moving trends in mechanisation and automation are driving productivity and will doubtless lead to fewer people on mines, but will also require new skill-sets in which traditional engineering disciplines will be augmented by computer-related skills,” says Wertz.

“More onerous regulations will also mean that mine managers spend more of their time on compliance and stakeholder-related issues.”

Potential for community-related conflict is one of the areas receiving closer attention as the impacts of climate change start being felt in various parts of Africa, says Van Zyl.

“Senegal and Niger, for instance, have experienced temperature increases that affect food security and fuel the process of desertification ,” he comments.

“There are more famines than ever before, and we are seeing more instability related to acts of terror; high migration levels also reflect the extent of disruption among communities in many parts of Africa.”

These factors will impact on all economic sectors including mining – often because mines are ‘islands of wealth’ in environments characterised by poverty.

“Starting and running a successful exploration or mining project in Africa means working with partners who combine local knowledge with a depth of specialised technical expertise – from the management team to the advisors,” he said.

“Their skills and insights must take the operation beyond compliance and into a longer-term model of sustainability built on solid stakeholder engagement and shared value.”

Applying this philosophy to all stages of the mining cycle, SRK is now strengthening its exploration offering with the launch at the 2018 African Mining Indaba of SRK Exploration Services in southern Africa.