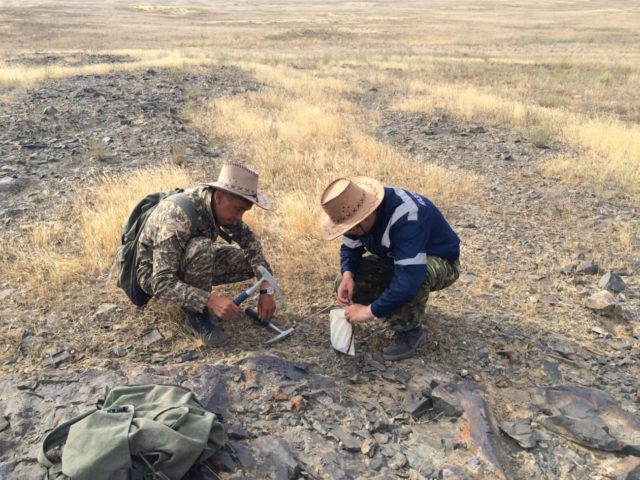 What will underpin the mining sector’s return to health when commodity prices improve asks SRK Consulting’s Mark Noppe, a corporate consultant in the Brisbane office.

High levels of investor trust in the resource and reserve figures and value forecasts for exploration and pre-development mining projects he says.

Speaking at SRK’s 3600 Mining Perspectives seminar in Johannesburg last month, Noppe said some mining project promoters have been known to jump the gun when providing forward looking statements and valuing deposits for finance-raising purposes, despite the detailed frameworks and codes governing the reporting of mineral project estimates.

In one incident, an iron ore project in the Pilbara region of Western Australia reported the results of a ‘definitive feasibility study’ with estimated net present values and projected annual earnings based prematurely on an early-stage resource estimate; the statement was later retracted.

“There is a need for increased disclosure on the confidence that investors and other stakeholders can place in published exploration, resource and forecast planning data,” he said. “They need to understand what is meant by confidence and accuracy levels in the context of a project’s development stages over a particular scale or period of time.”

Setting out a ‘relative confidence framework’ on which stakeholders could plot a mineral project at any point in time, Noppe characterised the context of the forecasts from early exploration phases as essentially ‘aspirational’ – comprising pre-discovery work and mineral delineation from advanced exploration activities.

Confidence levels rise when a deposit advances to the subsequent, ‘conceptual’ level during which the resource is defined and approximate mining parameters considered, generally through the completion of a scoping study.

“In this stage,” he said, “resource results are classified first as inferred and then as indicated and measured, allowing production targets to be reported – providing the assumptions are considered reasonable.”

Only then – in a third phase supported by substantive data – can developers embark upon pre-feasibility, feasibility, and final engineering design and studies; during this phase, ore reserves are defined and development options are considered and chosen based on project estimates that have reasonable grounds to support project forecasts.

“The framework is a useful short-hand for project watchers to check the public assertions that companies make about aspects like resources, reserves and project values, against the actual progress made in the project development cycle,” said Noppe.

“Claims about ore reserves, for instance, are conditional on the economics of the project, so they cannot be made or implied when a developer is still essentially at the stage of a scoping study.”

He highlighted that accurate, quality technical and economic studies of all relevant modifying factors were required to convert a project’s mineral resources to ore reserves, and likened the confidence in these inputs to the strength in the links of a chain.

“It is vital that the full range of modifying factors is applied to the indicated and measured mineral resource, and that there is a high level of confidence in the way these modifying factors have been identified and assessed,” he said.

“Only on the strength of the resulting ore reserve figures, can the project demonstrate a technically achievable and economically viable mine plan and schedule.”

Modifying factors are not limited to technical issues such as cut-off parameters, infrastructure and mining and metallurgical assumptions, he said, but extend to questions of environmental and social impact, assessment of markets, future revenue factors, naturally-occurring risks, legal agreements and government approvals.