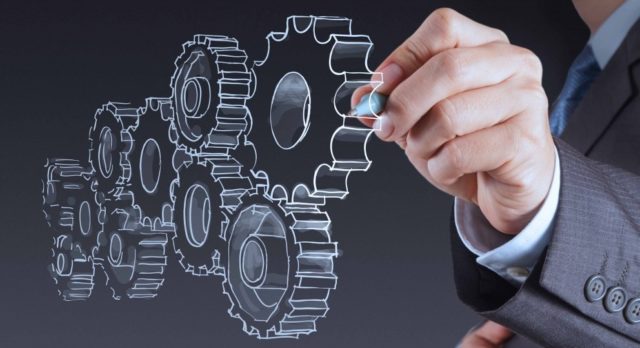 Miners will increasingly invest in technology integration, including automation and internet connectivity, to improve competitiveness in a volatile price environment.

According to BMI Research, a unit of Fitch Group, major diversified miners, with the largest budgets, operating in developed markets capable of providing widespread internet access and skilled labour, will drive this trend.

The acceleration of technological integration in the mining industry will widen the gap between the top low-cost producers and junior miners, as well as improve the competitiveness of developed markets compared to underdeveloped.

Following the first wave of installing sensors, equipment and employee monitoring devices, the next phase of modernisation in the industry will be the collection and analysis of data to streamline operations and anticipate problems – the application of big data, Internet of Thing s (IoT) and automation.

Over 2015-2016, at the bottom of the commodity price bust, miners turned to technology to cut costs and improve performance to better withstand future price volatility. For instance, in 2016, top copper miner Codelco increased the ‘innovation budget’ to US$75 million from $60 million in 2015 and in December of 2016 created the Codelco Tech unit to drive innovative efforts.

In September 2016, top gold miner Barrick Gold partnered with Cisco to develop a flagship digital operation at the Cortez mine in Nevada which will inform the eventual global rollout. Indus try leader Rio Tinto rolled out the Processing Excellence Centre in Brisbane, Aus tralia, and autonomous fleet utilisation in 2015.

Underground mines, as opposed to open pit mines, require additional machinery for complex ventilation systems, area and local g round support, and bringing ore up from significant depths, thus raising costs which miners will be looking to offset with advanced technology.

While cost-cutting will be the top priority for miners adopting IoT and automation technology, the added benefits of improving social and reputational standing will also prove important incentives.

For instance, Goldcorp’s plan to incorporate Microsoft’s HoloLens virtual and augmented reality at remote mining locations will not only reduce travel costs , but also improve safety as workers will not need to travel deep underground to identify a problem or check on operations.

Tech firms to gain market share from traditional mine services

As the integration of technology in mining moves beyond machinery with sensors and into IoT, virtual reality and data processing platforms, miners will turn to leading technology firms to supply the latest innovations.

For instance, Goldcorp has partnered with IBM for artificial intelligence capability, Microsoft for virtual reality technology and Accenture for big data analytics, none of which are traditional mine services firms. This will translate to declining market share for machinery providers such as Caterpillar and Komatsu.

As of September 2016, BHP Billiton’s relationship value as a customer with General Electric totalled $43.5 million, nearly equal to the $44.8 million spent on Caterpillar. Alternatively, major diversified miners may invest in internal research and development to produce patented technology, such as Codelco’s new Tech unit or Rio Tinto’s ‘Mine of the Future’ and RenewAl prog rammes.

Important country-level factors that will facilitate the use of IoT and advanced technology in the mining industry will include the availability of strong network connectivity, power, highly skilled labour and government support for mining innovation.

Over the coming years, lower labour costs will have less of an impact on providing a competitive advantage in mining costs. This shift will benefit developed markets over the traditional low-cost producers.

Australia stands out as a global leader in IoT integration in mining, with the country accounting for approximately 60% of mining software produced. Moreover, supportive public policy for mining technology innovation in Australia, not yet of significant interest in most countries, provides an additional edge through government assistance through programmes such as the ‘Accelerating Commercialisation’ initiative. 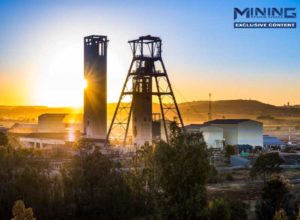