Investor sentiment of the revised Mining Charter 2017 at breaking-point 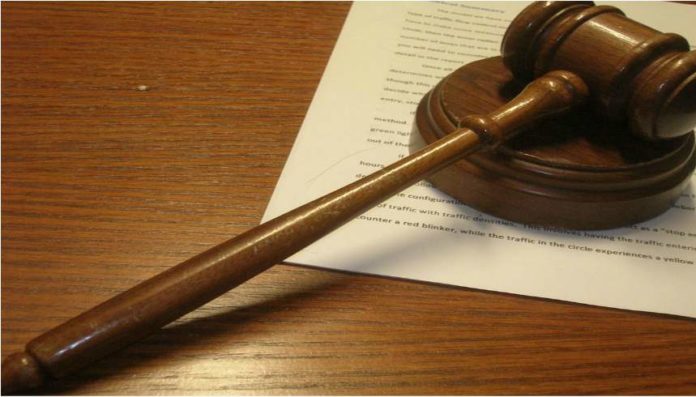 The Revised Mining Charter 2017 could, in respect of certain provisions thereto, result in BIT guarantees for qualifying foreign investors being infringed.

The retroactive application of the Revised Mining Charter 2017 to existing mining right holders, in particular the increase of the black economic empowerment (BEE) threshold from 26% to 30% for existing rights holders could prima facie be a BIT violation.

The requirement to maintain a 30% BEE ownership regardless of the disposal of shares by BEE shareholders during the tenure of the existing mining right (so-called “once empowered always empowered” concept) – may also constitute a BIT violation.

The Revised Mining Charter 2017 contains an express provision that existing rights holders must ensure compliance therewith, as opposed to only making such requirement applicable to future rights holders.

In doing so, any non-compliance with the Revised Mining Charter 2017 by existing rights holders would be deemed a breach of the Mineral and Petroleum Resources Development Act, No 28 of 2002, as amended (MPRDA), sanctionable by a suspension or termination of such right in accordance with s47 of the MPRDA.

The Chamber of Mines’ rejection of a meeting request by the Department of Mineral Resources to attend the Mining Industry Growth, Development and Employment Task Team on 15 June 2017 shortly before the release of the Revised Mining Charter 2017 is a clear indication that the Chamber of Mines and certain of its members are planning to challenge the Revised Mining Charter 2017 on a number of fronts.

The move appears to be strategic, as any meeting with the Department of Mineral Resources during the release of a controversial Revised Mining Charter could be viewed as a “tacit endorsement” by the industry in respect of certain of the provisions thereto.

There is a critical imperative in South African to ensure real, sustainable and inclusive broad based black economic empowerment and transformation. To achieve that it is similarly imperative to adopt policies and legislation which are not inconsistent with the rule of law, particularly the presumption against retrospective application of laws.

In that regard the South African government must guard against policies and legislative changes which expose South Africa to legal challenge and will result in further divestment from a sector of the economy that is important to ensure inclusive and sustainable economic growth, in a time when real economic growth is required.

There is a real risk that mining companies aggrieved by the Revised Mining Charter 2017 will not only challenge the South African government through domestic courts, but international investment tribunals for breach of guarantees in terms of existing BITs or multilateral investment agreements. In these types of investment disputes the biggest loser will be the South African people as: