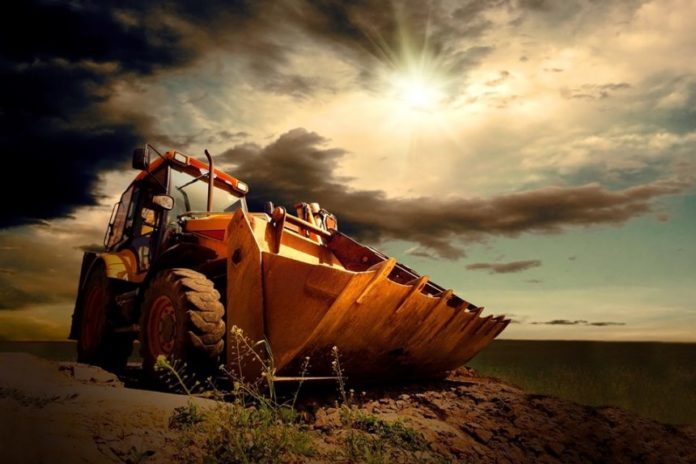 While I consider it an honour to chat exclusively to any mining ministry official, I found this interview to be particularly fascinating writes Laura Cornish, editor of Mining Review Africa.

The start of any new tenure offers the opportunity to start afresh, forget past misdemeanours and build/renew public and business confidence – for any government official.

Over the past 11 years, there have been six new mining minsters in South Africa and eight in total since 1994 when Pik Botha took the post to lead the country’s massive GDP-contributing sector into the future under its new democratic rule.

Not taking our current mining minster, Mosebenzi Zwane into account, I don’t believe any of his predecessors instilled much confidence in the country or helped steer the industry in the right direction – and labour, union and increasing cost difficulties have only been exacerbated by an abysmal commodity pricing downturn.

Perhaps Ngoako Ramatlhodi was a little different. During his short term he clearly made attempts to rectify some of the issues our industry is contending with. Unfortunately, he never got the chance to finish anything he started.

Zwane’s appointment, which took everyone completely by surprise (I think), came at an exceptionally critical period for South Africa and I’m sure, like me, you waited to see with bated breath what he would say and do, especially considering his mining expertise is rather lacking.

It has been nearly a year now since he took office in September and thus far, the most memorable action he has taken was the recent introduction of a third revision of the already much debated Mining Charter without any notice whatsoever.

It has caused considerable upset amongst small and major mining houses and declared ‘un-implementable’ by a host of law firms. Where to from here remains to be seen but for now, I’m not feeling confident.

This pin prick synopsis of the country’s state of mining affairs was not a digression from my introduction, but rather gives context to where I began – chatting with new Kenya mining head Kazungu.

Only five months after his appointment he successfully enabled the finalisation of a new Mining Act which president Uhuru Kenyatta signed into law in  May this year – remarkable considering the country’s mining legislation hadn’t been reviewed or even updated since 1940.

This in itself is an incredible achievement considering discussions to reintroduce new policy started in 2014.

It didn’t take me long to realise Kazungu’s extreme passion and ambitions for the mining industry which is attempting to embrace what the sector can offer in terms of economic and industrial growth for the country. And while local community and county benefits form a significant component of the Act, it equally embraces transparency and predictability in an effort to encourage investment.

Further to this the government will invest considerably in a national airborne geophysics programme (anticipated to start in September) to help determine the country’s mineralisation riches. Wow – that is a lot to achieve already in less than a year and shows great resolve.

And while I have no doubt that the new Act is not perfect and will require some revisions moving forward, this is hardly unexpected considering the mining industry contributes a mere 1% to GDP at present – so a learning curve is a natural consequence.

However, and this is a major however, it is Kazungu’s willingness to talk and engage with industry to ensure that all stakeholders benefit equally that deserves mention here.

Base Resources’ MD Tim Carstens told me that while there are some areas of the Act which the company believes requires review, “[but] the government remains open to listening to industry and engaging with us which is a positive step in itself.”

Clearly Kazungu wants what is best for his country and from the outset appears determined to drive his strategic intent and vision for the mining industry forward.

I admit that working from a largely untainted template makes it easier to implement change than in South Africa for example where the industry has been so heavily integrated into the country for well over 100 years which consequently makes change for difficult to achieve.

Nonetheless, this is one cabinet secretary who is making his mark, a positive one, and I admire him for his approach, tenacity and determination to do right by his country – and mining could be that potential country game changer – for Kenya and East Africa as well.