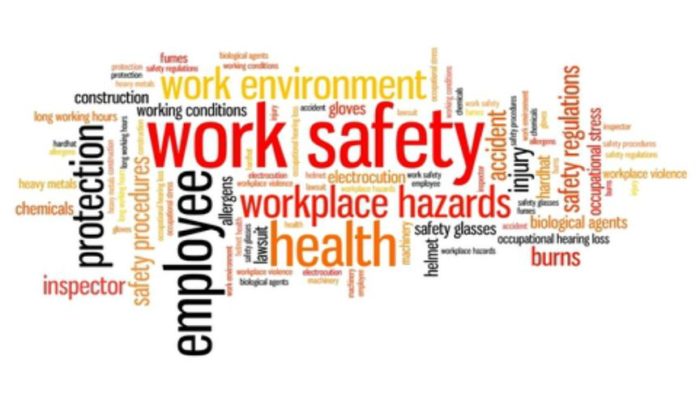 On 15 June 2017, the Minister of Mineral Resources published the Broad-Based Socio Economic Empowerment Charter for the South African Mining Industry, 2017 (Mining Charter III) in the Government Gazette under the auspices of section 100(2)(a) of the Mineral and Petroleum Resources Development Act, 2002 (the MPRDA).

When introducing the Mining Charter III, Minister of Mineral Resources, Mosebenzi Zwane said that Mining Charter III “is a key instrument for the radical change, designed to address many of the inequalities in the mining and minerals sector prior to 2002.”

An important new inclusion in Mining Charter III is additional sustainable development goals and targets which now relate to occupational health and safety of persons working at mines.

Recognising that stakeholders have already committed to a goal of “Zero Harm”, Mining Charter III appears to elevate milestones adopted by industry players during the 2016 Occupational Health and Safety Summit to policy – which depending on the outcome of various legal challenges may well be regarded as having legal recognition and enforceability.

The goals however are laudable in that it requires Holders to maintain a zero harm policy in respect of mine health and safety. It goes on to propose the elimination of certain diseases but does not provide any detail as to how this is to be done and time lines for completion.

On the face of it, the occupational health and safety requirements set out in Mining Charter III will not be an immediate cause for concern. Mining houses and responsible employers are (or at the very least, should be) already working towards meeting these goals and implementing the required systems in order to comply with the provisions of the Mine Health and Safety Act (MHSA). Some commentators have suggested that these will be areas where holders can attain some “easy points” as compliance is already in place.

Mining Charter III has been mired in controversy since before its publication and, at the time of writing this piece, is the subject of litigation.

The inclusion of the health and safety aspects of the Mining Charter III has not escaped criticism with some  industry experts arguing that this falls well outside of the ambit of the powers afforded to the minister to develop a charter under section 100(2)(a) of the MPRDA.

The charter was to be developed in order to give effect to racial transformation objectives enunciated in section 2 (c – f) and (i) and not health and safety matters.

On the other hand, one could argue that ensuring that employees are able to work safely without risk to their health should be regarded as so fundamental that it underpins all objectives and obligations of Holders.

Is this an additional obligation?

The wording of Mining Charter III omits the material yardstick by which occupational health and safety compliance is measured by the Department of Mineral Resources.

The phrase “as far as reasonably practicable” is conspicuous in its absence and may well be a cause for concern in an industry where despite an employer’s best and reasonable efforts accidents continue to occur.

In addition, the requirement that milestones “must be complied with” could be interpreted as imposing an additional compliance obligation on Holders rather than industry agreed goals and milestones towards which employers must work.

In the absence of an assessment of whether the measures implemented by a Holder are “reasonably practicable” – which allows for a determination of cost implications – this could be argued as placing a burden over and above what is required of holders by the MHSA.

It also affords the Mine Health and Safety Inspectorate broad discretion which could result in inconsistent application of the rules.

Sustainable development and growth carries a 35% weighting in Mining Charter III scorecard. With 1% weighting for occupational health milestones, 2% rating related to HIV and AIDS and a 7% and 3% weighting for reduction in fatalities and injuries, respectively.

It is not clear how these targets will be measured. For example, will a coal mine meet its compliance target for having a “below milestone” exposure to platinum respirable dust?

It is also not clear how operations that may have low incidences of the specific airborne hazards listed in Mining Charter III but have other exposures will be treated and assessed.

It is also interesting that the assessment in respect of fatalities and injuries relates to “percentage annual reduction”.

It is unclear whether an employer, having achieved a number of years’ production without a fatality, will attain maximum credits – given that there would in those instances be no actual “reduction” year on year.

It also remains to be seen whether the Mine Health and Safety Inspectorate, charged with overseeing occupational health and safety compliance, will have input into the scores awarded and on information the scores will be awarded – particularly where a dispute may exist over whether the death of a person at a mine amounts to a mine related fatality or whether an illness contracted is, in fact, attributable, to an employer’s operations.

Still some way to go

There can be little debate that the safeguarding of employee health and safety must remain a primary focus of holders and should inform and guide all areas of business planning.

Despite this, and however laudable the intention behind the inclusion of these obligations, it appears that a great deal more thought is required in order to make this workable and enforceable.