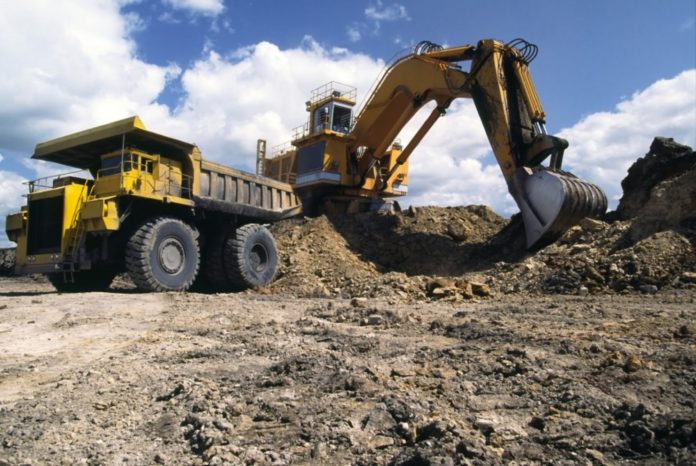 Responding to the survey which is reflected in KPMG International’s 2016 “Global Metals & Mining Outlook” most mining and metals executives believe they can survive and maybe even grow in the medium-term despite low confidence in the global economy -which is in turn tightly linked to the global metals and mining industry.

Indeed, almost two-thirds say that they are confident of achieving growth in the next two years and 63% believe that the industry will achieve a measure of growth over the same time period. [quote]

“When growth does return, the market will likely be significantly different than in the past, particularly given the structural changes taking place and the environmental regulations currently being tabled around the world. You cannot just batten down the hatches and wait for the storm to pass and this explains why these executives are making the best of a difficult situation,” says KPMG’s Head of Mining in South Africa, Jacques Erasmus.

Accordingly, 77% of the survey respondents say that cost and performance management are high priorities for the future. And, having invested heavily into new capacity during the upcycle, many metals and mining operations are now keenly searching for new growth opportunities to help absorb some of their spare production capacity – 71% say that growth will be a high or an extremely high priority over the next two years.

When asked what they will do to drive growth in today’s economy, respondents cite two main strategies: growing their existing market share and entering into new markets (29% equally).

In part, the survey suggests a pullback from previously ‘hot’ emerging markets; 33% of those metals organisations with existing investments in Africa say that they will likely reduce their investments over the coming years. One-in-five of those currently operating in the ASEAN region also expect to pull back somewhat. Yet, at the same time, the survey shows that metals organisations are refocusing their investments into driving growth within their larger markets, China and the Americas in particular.

Just over a quarter of respondents say they have already invested into additive manufacturing and 3D printing, and an additional 27% say they will definitely invest more in the future.

One-in-six say they have already invested into AI and cognitive computing solutions; while 32% say they will certainly invest more.

However, the greatest focus for investment seems in robotics with 42% of respondents who assert that they will invest in this area over the next two years.