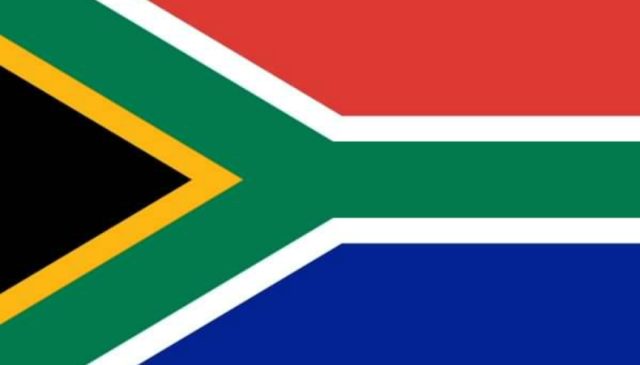 The mining industry is poised on a knife’s edge with its future largely dependent on what the ANC's newly installed management team does in the months ahead.

It is the time for level heads and an appreciation by all stakeholders of the daunting future the country will face if we fail to rebuild our once thriving mining industry.

Labor has to appreciate the impact of very real cost constraints; mining companies must accept that there is a historical cost and context of doing business in South Africa; and government needs to be business savvy, and not play politics!

A strong mining industry – requires a solid foundation.  South Africa’s current mining policy and stakeholder relationships have created a frail industry which is not desirable to investors.

The current mining policy emerged within a vacuum – devoid of proper economic analysis and removed from the realities of the markets and investors.

Widespread dissatisfaction with the mining policy has resulted in creation of a crippling trust deficit – with the Department of Mineral Resources (DMR) and Zuma protégé, Minister Mosebenzi Zwane in one corner, and industry and stakeholders in the other.

Much of the discontent relates to policy development aimed at transforming the industry – the Mining Charter III and the Mineral and Petroleum Resources Development Amendment Act, 2013.

The implementation of both of the Mining Charter III and the Amendment Act has been fraught with uncertainty, with the latter having been held up in parliamentary processes for over four years.

The Mining Charter III proposes an increase in the ownership targets for historically disadvantaged South Africans to 30%; the creation of more onerous ownership requirements for suppliers to the industry; and demands that research and development be focused locally, ideally at previously disadvantaged universities.

Similarly, the Amendment Act contemplates the introduction of compulsory local beneficiation requirements, adds more complexity to the already onerous “section 11” and does away with the long practiced first-in-first assessed application system (opening the door to (more) fraudulent practices).

Discontent is not based solely on what the Amendment Act includes, but also on what it lacks.

While it purports to encourage investment, the Amendment Act makes no mention of “MPRDA Lite”, a touted less onerous regime for junior miners and explorers, the inclusion of which would certainly make South Africa a more appetizing investment destination.

Investors are not opposed to transformation but are exasperated by government’s continued failure to properly consult with business and labor when developing policy.

Increasingly investors are looking to other destinations like Botswana, Mozambique, Namibia, Zambia and given recent developments, potentially Zimbabwe, as preferable to South Africa.

This diversion of investment comes at a time in which we are experiencing very low economic growth coupled with wide-spread corruption.

The weakening of the mining industry, which has historically brought significant value to the South African economy, can only serve to continue this trend.

There is no doubt that the goals behind the Mining Charter III and the Amendment Act are laudable and necessary – but nothing can be achieved without the full buy-in of industry.

The best solution to overcome the current impasse would be for all stakeholders to sit down, to discuss and formally agree on the vision for the mining industry and then approach the practicalities of how it can be achieved.

The possibility of such a solution playing out has become tangible following the conclusion of the ANC Elective Conference.

If Ramaphosa is not merely politicking, then there may be light at the end of the tunnel.

Confirmation of Ramaphosa’s sentiments coupled with stronger commitment by the leadership to build a more efficient and less corrupt administration will result in a re-invigoration of the South African mining industry.

These good things coupled with South African resilience are the essential elements to success.

Whether in the form of a lekgotla, volksberaad or townhall, we need to meet each other and do so soon!