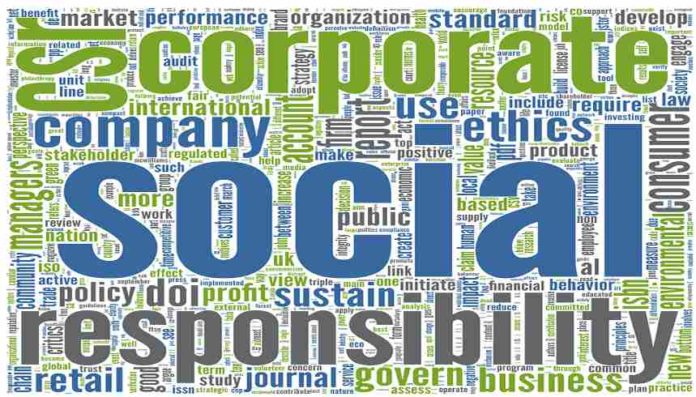 As a result, many entrepreneurial programmes based in these areas are offered by inadequate providers who have neither the skills nor the experience to provide an effective and ongoing solution.

“We have had huge demand from the mining sector to solve this problem because of the deluge of failed skills programmes that are ill-conceived and badly executed across the country,” says Allon Raiz, CEO of Raizcorp.

Raizcorp’s Beacon model has been developed to address this demand.

Ironically, the model was not originally designed by Raizcorp for the South African context, but rather for rural Tanzania where a lack of skills has been a challenge to address because of distances and access issues.

Raizcorp was commissioned to design a model for a South African mining operation in deep rural Venda as a way of developing potential local suppliers, as well as to support the general entrepreneurial community in the region.

“We were pleased that only a few minor modifications to our Tanzanian model were required to make this model work in South Africa,” says Raiz.

Launched in South Africa in 2017, the Beacon model works efficiently and economically by using a blended solution of some technology, local expertise and support from Raizcorp’s head office in Johannesburg.

Raizcorp is in the process of rolling out numerous other Beacon models with other mining companies, and is in discussion with mining groups that experience challenges in effectively delivering social labor plan projects in remote areas.

“We have been pleasantly surprised by the level of interest from the mining community, and are even in talks with mining companies with operations across the African continent,” says Raiz.

This is a great example of South African innovation and experience being exported across the border.