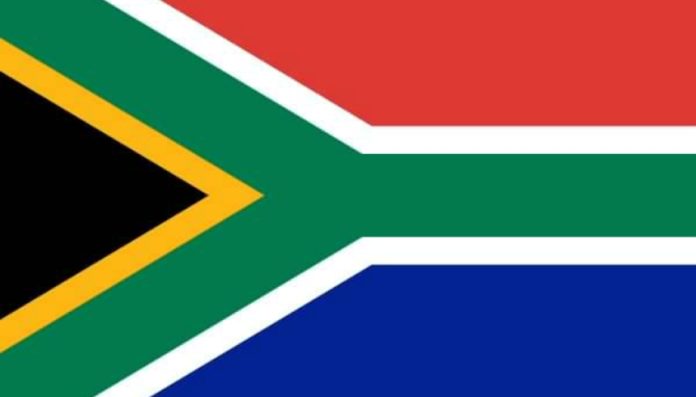 The current uncertain policy and regulatory environment in South Africa caused by the unilateral development and release of the Department of Mineral Resources’ (DMR) Reviewed Mining Charter, the lack of finalisation of the MPRDA Amendment Bill, the inappropriate use of Section 54s and serious allegations of corruption and state capture contributed to the malaise that has resulted in the South African mining industry placing a freeze on investment in new projects.

The Chamber of Mines has published a report of the findings of an aggregated survey recently conducted among its members in South Africa in an attempt to understand the investment and employment potential of the mining industry in the event of a return to better practice in policy, legislation and regulation formulation.

The Chamber looked at what could happen if the policy, regulatory and governance environment improved substantially enabling the South African mining industry to return to the top 25% of global mining jurisdictions.

At the same time, the global mining environment has seen a recovery in most major mining jurisdictions, but South Africa is again losing out.

In 2016, according to Statistics South Africa the South African mining industry’s real GDP was 2.6% smaller than in 1994, a sad indictment for a country which has such significant mineral potential.

The financial services sector, on the other hand, has grown by 168% over the same period.

In contrast, the same institute ranks South Africa in the top quartile for its mineral potential assuming best policy and governance practice.

The Chamber set out to understand whether the industry’s current lack of investment attractiveness and the contrast in rankings for different criteria by international institutions is due to a lack of potential or due to the negative impacts of the current toxic policy, governance and regulatory environment.

In total, 16 member companies representing many mining operations responded to the survey.

These companies represent a cross section of the various commodities and make up the overwhelming bulk of mining production in South Africa.

The responses to the survey offer an indication of the impact of the current regulatory environment. Some of the key findings of the report include:

“The findings of the survey illustrate that if the leadership focus in South Africa is shifted to creating an attractive policy, regulatory and governance environment – through ethical leadership, good governance and the adoption of competitive, stable and predictable policies – considerable new investment in mining can take place,” says Chamber of Mines CEO, Roger Baxter.

“This would create huge economic and transformation benefits for the country and the multiplier effects would be profound. Not only would this result in a significant growth in annual investment, but there would be a sizable increase in jobs, export earnings, GDP and, importantly, transformation.

“Taking this into account, the economic and transformational opportunity cost of the current toxic environment is detrimental to each and every South African.”

The full report on the findings of the survey may be accessed here.