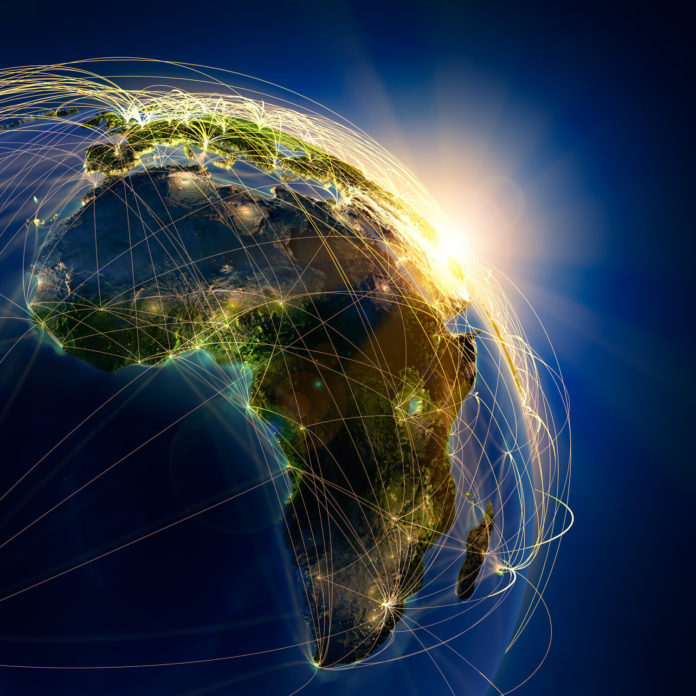 Africa is a diverse and varied continent with a melting pot of people, cultures, languages and systems of law. While the continent’s mineral endowment would hold high potential for growth in the mining sector and associated infrastructure, the last three years have seen a decline in commodity prices owing to local cost pressures, lack of demand and labour action.

This has left mining companies with no choice but to restructure, refinance or dispose of marginal assets.  Herein lies an opportunity for mid-tier miners seeking an opportunity to invest in the industry’s new frontier to acquire appropriately priced assets under alternative pricing mechanisms.

The prudent investor would, however, be guided by the principles which follow.

The political lay of the land

Africa remains a volatile playing field with some 18 presidential elections taking place in 2016 alone.  Although a continent of stark diversities and varying regulatory environments, there are similarities across some African countries, and in turn there is increasing economic and legal harmonisation.

Accountability, transparency and the sustainable development of finite natural resources for the betterment of the populace as a whole are key issues during election times, with a shift against those in power seeking to grab as much of the pot for themselves.

In most instances, a changing political arena brings with it a review of the State’s role in the mining industry, whether as a passive regulator or an active player is usually determined by the historical and socio-economic history of a particular jurisdiction.

In practical terms the last three years have seen reviews of various tax and royalty regimes, mining codes and concessions.  To this end, the compliance with and the enforcement of anti-corruption laws, both local and international, as well as sanctions against rogue states and individuals are making their presence felt.

Examples of this can be seen with the Foreign Corrupt Practices Act (FCPA) becoming more prominent, as well as the UK Bribery Act gaining traction.  Transparency is also receiving greater attention through the Extractive Industries Transparency Initiative, as well as through legislation such as the Dodd-Frank Act.

For mining companies that are structuring an entry into a new jurisdiction, the focus is primarily on the tax regime  and efficiency of commercial arrangements, but of late there is a keen eye on ensuring that its investment is protected under a Bilateral Investment Treaties (BIT) or some other regional or international investment protection mechanism.

Security of tenure, as well as securing all rights in relation to the entire project, is critical for any mining project.  It is important to identify upfront what security financiers may require and what needs to be done to meet these requirements.

For mining projects in certain countries, security given over assets situated offshore may be the only security available.

Investors should undertake due diligence to investigate the history of the title and not just the current title.

If mineral titles are not granted in accordance with legislative processes, such rights may be, for example, validly withdrawn without compensation by the authorities.  There is also an increased risk of withdrawal or review in countries undergoing political change.

There seems to be a popular misconception that legal processes and requirements within Africa can be by-passed and that short-cuts are available, when this is very far from the reality.  It is crucial that investors fully understand the legal and fiscal environment that is being entered into and to comply, strictly.

Foreign investment by the mining sector plays a fundamental role in the growth of many of the developing economies on the African continent.

Host governments are forming strong views on the role that mining companies should play in sustainable development.  It is increasingly important for African countries that they derive lasting benefit from the exploitation of their finite mineral resources.

Benefits are being sought on various levels such as:

African countries are exercising greater controls over foreign investment.  Key actions that are currently being taken by host governments include resource rent taxes and increased royalties or other taxes, which are prevalent in Zambia, South Africa, Burkina Faso, Zimbabwe and Mozambique.

Mining and resources projects are long term and subject to the cyclical nature of the commodity prices – the current low market does, however, present opportunities.

An essential ingredient in that recipe for success is to ascertain the pitfalls in advance and to mitigate, as far as possible, such risks in order to achieve a balanced arrangement that is profitable for all stakeholders, including investors, shareholders, the host country and the population.