Murray & Roberts to dispose of infrastructure and building businesses 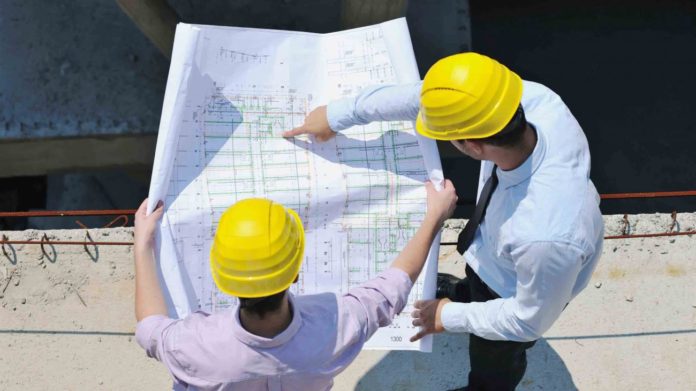 South African engineering and construction group Murray & Roberts says that negotiations with prospective buyers regarding the sale are at an advanced stage and advises its shareholders to continue exercising caution when dealing in the company’s securities, until a full announcement on the sale is made.

Murray & Roberts noted in a statement that its decision to dispose of the Infrastructure and building businesses, supports the company’s long-term strategy to focus its business on the global natural resources markets, and follows an extended period of careful planning and consideration.

“The proposed transaction is in the best interests of the long-term sustainability of both the group and the infrastructure and building businesses,” the company said in a statement.

This transaction excludes the Murray & Roberts investment in the Bombela Concession Company (BCC), Bombela Civil joint venture (BCJV) and Bombela Operating company, as well as the operations in the Middle East, where current projects are expected to be completed by December 2017 and no new projects are being pursued.

The board of directors of Murray & Roberts has also decided to dispose of Genrec, the only remaining manufacturing business in its portfolio of businesses.

The group continues to implement its new strategic future plan and the three multinational business platforms provide a strong base for future growth.

The three key strategic drivers are: global economic growth, global population growth, and continued urbanisation, which will provide the basis for sustainable growth in natural resources markets over the long term.

It is the group’s vision, by 2025, to be a leading multinational group that applies its project lifecycle capabilities to optimise fixed capital investment.

Murray & Roberts aims to achieve this by focusing its expertise and capacity on selected oil and gas; metals and minerals; and power and water market sectors.

Growing its capability in specialist engineering, commissioning and asset support and maintenance services in these market sectors, should yield higher margins and carry lower risk than services only provided in the construction segment of the project value chain.

This diversification is aimed at enhancing return to shareholders.

In the year to June, the company also declared a reduced dividend of 45 cents per share, compared with 50 cents the year before.

Murray & Roberts reported that its revenue from continuing operations increased by 9% to R26 billion during the year, compared to R24-billion reported last year.