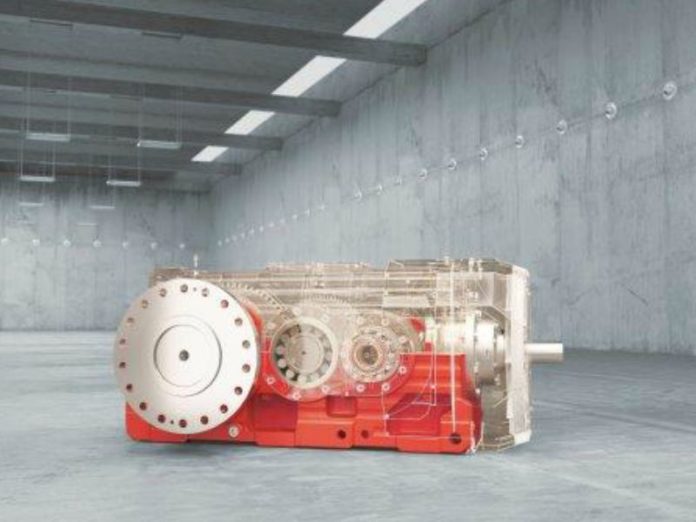 A new and more technologically advanced industrial gear unit has been launched in South Africa and offers enhanced energy efficiency and optimisation.

It represents the latest iteration of the highly-successful X Series of industrial gear units, which has gained significant traction globally in industries including mining. “It was decided to introduce the latest series to South Africa in response to the overarching industry need for energy-efficiency and optimisation,” SEW-EURODRIVE SA MD Obermeyer explains.

LEARN MORE: About what SEW-EURODRIVE is doing in the field of technology

The specific client requirements addressed by the new series are maximum drive utilisation, in the event of continuous operation under specified conditions; peak load, in the case of an irregular travel profile, frequent start-up, or occasional blocking; temperature and environmental factors such as the permissible surface temperature, degree of protection, permissible noise level, accessibility, and serviceability; minimum service life; and extended service intervals.

Such is the quality of the new Generation X.e series that it is particularly suited to harsh operating environments such as mining.

Here an increased thermal saving of 32% has been achieved mainly by reducing the periods between oil changes.

Other advances include an improved bevel pinion housing, optimised bearing preload, a non-contact sealing system, a universal cover with a fan system, and optimised gearing topology.

Obermeyer highlights that the main benefit of the Generation X.e is that it introduces a customer-orientated focus into the tried-and-tested X Series solution.

This has been achieved by enhancing the hardware, together with an entirely new computation suite, embracing simulation, which means that a standard product can now be matched to specific modifications and settings for different client requirements and operating conditions.

This ‘smart’ combination of separate measures and networked software tools now allows users to configure their own customised gear units. It means that all industrial drives supplied by SEW-EURODRIVE now have the full potential for specific optimisation – a key factor considering the constraints, rising costs, and tight margins faced by many industrial sectors globally.

The industrial gear units will be assembled in Nelspruit for the entire African market, which guarantees a fast turnaround time and readily-accessible parts support and service back-up.