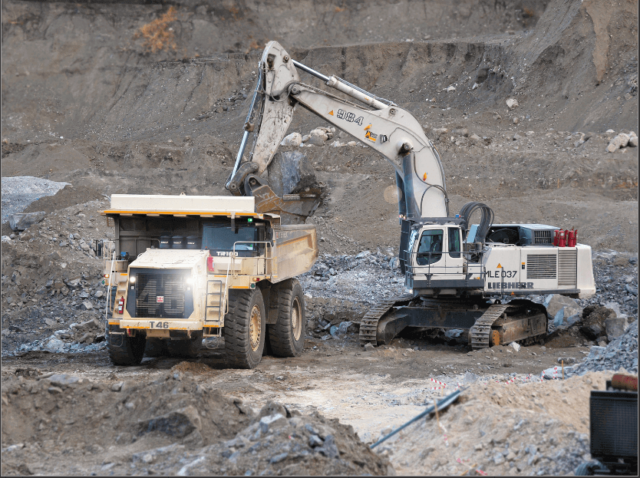 The purchase consideration is US$22.3 million less the deduction of certain liabilities relating to the transfer of employees such as the leave pay provision and the deduction of future costs that have been incorporated into the mining rate to date, such as future equipment mobilisation.

This will be settled through a cash payment of $18.3 million with the balance owing being paid in cash in six equal monthly instalments. The company has also agreed to take over lease agreements for 14 machines.

Tharisa, in the normal course of managing its mining operations, has developed engineering and geological skills that are integral to in-house mining, and the transfer of the skilled on-site employees of MCC in their existing roles will ensure that the Tharisa mine transitions to an owner mining model without interruption.

With a long life of the open pit of 18 years, the company believes the transition to an owner mining model is a logical progression in its development. The change in the operating model is expected to have both cost and operational benefits as well as providing financial flexibility, thereby cementing Tharisa’s low-cost high margin position.

“MCC has provided contract services to Tharisa Minerals since its inception and we thank the company and team for its contribution to our growth. We are excited by the opportunity to transition to owner mining, which will afford us further operational and cost efficiencies,” says Tharisa CEO, Phoevos Pouroulis.