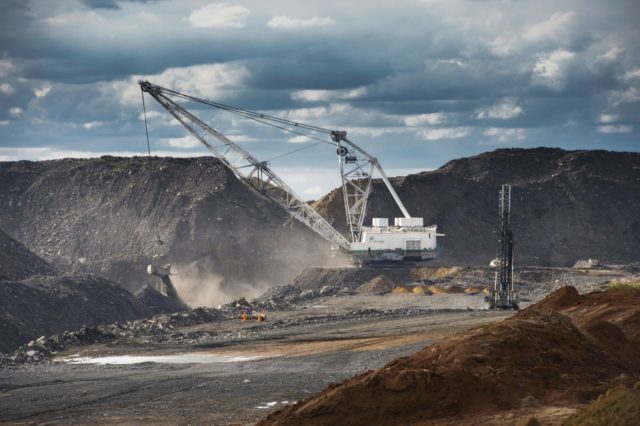 The buy-back, comprising euro, sterling and US dollar denominations from December 2016 to September 2018, realised an immediate reduction in net debt of $130 million through the discounts achieved on the notes and settlement of derivatives.

The remaining $60 million will be realised over two years through interest savings, the company said in an announcement on Tuesday.

The group used $1.7 billion of cash to retire $1.83 billion of contractual repayment obligations including derivatives hedging the bonds.

Anglo American’s bond maturities have been reduced by $250 million, $680 million and $900 million for 2016, 2017 and 2018 respectively, reducing the group’s bond repayment obligations at original hedged rates to $1.4 billion, $1.9 billion and $2.5 billion respectively for these years.

The notes purchased by Anglo American have been cancelled.

Although the bond buy-back was funded from cash reserves, Anglo American has maintained its conservative levels of liquidity – $14.8 billion at 31 December 2015 – by entering into a $1.5 billion club facility with three international banks,” says Anglo American Finance Director René Médori.

This facility has a 2-year maturity, closely matching the weighted average maturity of the bonds targeted and is broadly on the same terms as Anglo American’s existing core $5 billion revolving credit facility, with no financial covenants.

“We will continue to actively manage our debt profile as we progress with the group’s portfolio restructuring,” maintains Médori.