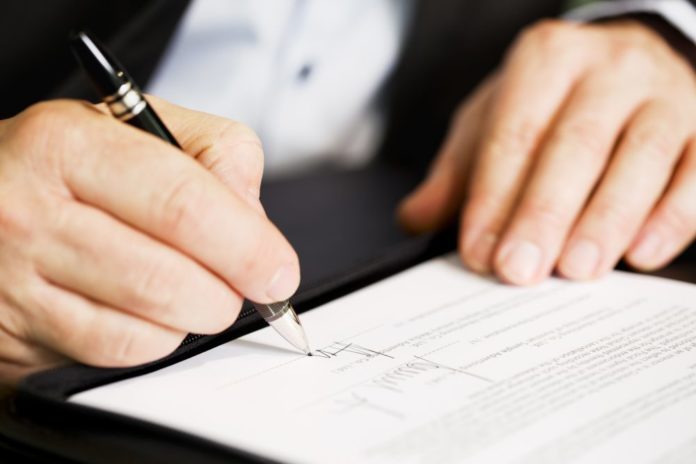 RCF is a mining-focused private equity firm. The acquisition will occur through a scheme of arrangement for a cash consideration of $0.40 per share.

Ausenco formed an Independent Board Committee (IBC) recently to consider RCF VI’s proposal to privatise the company by way of a scheme of arrangement.

Following consideration of the proposal and negotiations with RCF VI, the IBC now unanimously recommends that, in the absence of a superior proposal and subject to an independent expert determining that the scheme is in the best interests of shareholders, Ausenco shareholders vote in favour of the scheme.

[quote]It is expected that the shareholder meeting to consider and vote on the scheme will be held in late August.

Subject to the aforementioned qualifications, each member of the IBC intends to vote all Ausenco shares held or controlled by them in favour of the scheme.

Furthermore, subject to the same qualifications, First Samuel, a substantial shareholder which holds 18.1% of Ausenco, has advised that it presently intends to vote all Ausenco shares held or controlled by it in favour of the Scheme.

Certain key management personnel (including CEO Zimi Meka and non-executive directors Bob Thorpe and Hank Tuten, none of whom are members of the IBC) and another substantial shareholder, Duro Felguera, have entered into Commitment Deeds with RCF whereby they will retain their equity in Ausenco.

“The proposal is at a significant premium to market value and on terms which, given the circumstances that we face with the near-term maturity of our secured debt, we believe reflect fair value,” says chairman of Ausenco and of the IBC, George Lloyd.

“Ausenco operates in a dynamic and challenging market which would present on-going uncertainties and risks to the company if it were to continue independent operation. In that context the IBC believes that shareholder value will be maximised and Ausenco will be best positioned to succeed in the future through the proposed transaction.”

Commenting on the proposed scheme, Peter Nicholson, a Partner at RCF Management LLC (RCF), the investment advisor to RCF VI, states: “We believe our proposal provides Ausenco shareholders with certainty in a volatile and challenging market for mining services businesses, delivering a cash return at an attractive premium to recent prices. RCF VI has been a long-term investor in Ausenco and we are of the view that a private structure is now more appropriate for the business in the current market. RCF looks forward to working with Ausenco and supporting the company through its next stage of development.”

If the scheme is approved, RCF VI has confirmed it intends to convert its circa A$61 million secured debt facility into 97 million shares in Ausenco. RCF VI may also elect to convert all or part of its working capital facility into Ausenco shares at the same price as the offer.