B2Gold enters into equity distribution agreement to raise US$100 million 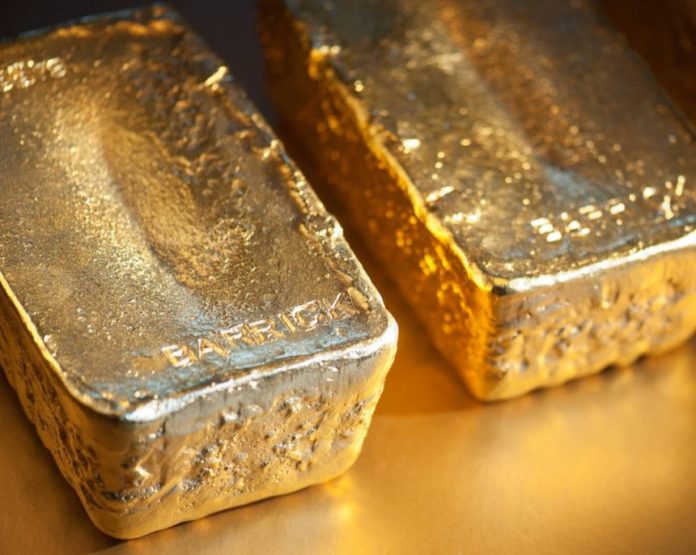 The multi-listed gold company has entered into the agreement with Canaccord Genuity and HSBC Securities (Canada and USA).

Under the agreement, B2Gold will be entitled to sell, through these agents, such number of common shares of the company having an aggregate gross offering price of up to $100 million.

Sales of common shares will be made through “at the market distributions” as defined in National Instrument 44-102, on the NYSE MKT LLC, the TSX or on any other existing trading market for the common shares in the United States or Canada.

B2Gold intends to use the net proceeds of the offering to fund on-going general corporate expenditures, discretionary capital programmes, accelerated exploration at the Fekola project in Mali and exploration and feasibility work at the Kiaka project in Burkina Faso.

The company will pay the agents a placement fee for the common shares sold under the equity distribution agreement equal to 2% of the gross proceeds from each placement.

The TSX has conditionally approved the listing of the common shares offered , subject to the company fulfilling all of the listing requirements of the TSX.

The NYSE MKT has also approved the listing of the common shares offered.

To the extent certain insiders of B2Gold, including existing shareholders holding 10% or more of the company’s outstanding common shares, purchase common shares under the offering, such purchases would constitute a “related party transaction” under multilateral instrument 61-101 – protection of minority shareholders in special transactions (MI 61-101).

Although the extent of any such purchases is not known at this time, the potential participation by insiders in the offering would be exempt from the requirements to obtain a formal valuation report and minority shareholder approval under Sections 5.5 and 5.7 of MI 61-101 as the fair market value of the entire offering represents less than 25% of the company’s market capitalisation.