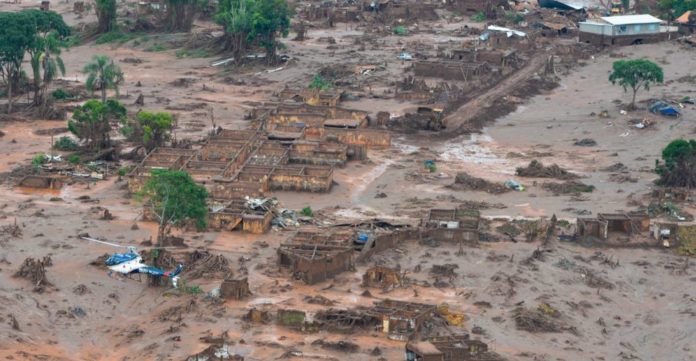 The charges also extend to certain employees and former employees of BHP Billiton.

This according to BHP Billiton, is following a statement from the Federal Prosecutors office indicating such.

The company says however that it is yet to receive formal notification of these proceedings.

The charges follow the largest environmental disaster in Brazil’s history when Samarco’s Fundão tailings dam failed on 5 November 2015 in a liquefaction flowslide that initiated at the dam’s left abutment.

The report stated that the failure of Samarco’s Fundão tailings dam by liquefaction flowsliding was the consequence of a chain of events and conditions that took place between 2009 and 2014.

A change in design brought about an increase in saturation which introduced the potential for liquefaction, however, as a result of various developments, soft slimes encroached into unintended areas on the left abutment of the dam and the embankment alignment was set back from its originally-planned location.