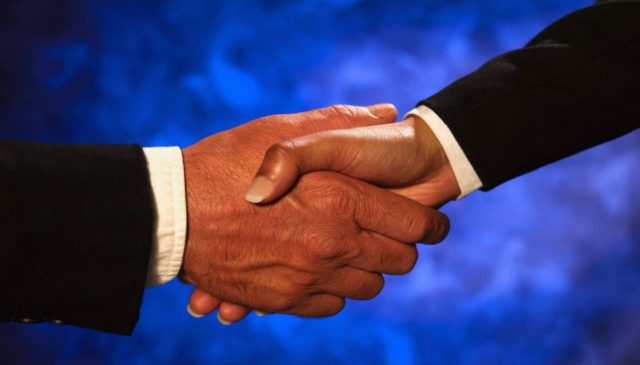 The Central African Republic Minister of Mines, Energy and Hydrology, Leopold Mboli-Fatrane, and his South African counterpart, Mosebenzi Zwane, have signed an MoU.

Pursuant to the meeting between Presidents Faustin-Archange Touadera and Jacob Gedleyihlekisa Zuma during the state visit to the Central African Republic in April 2017, both Ministers Mboli-Fatrane and Zwane reaffirmed their commitment to formalize relations to collaborate in mining and upstream petroleum development.

The MoU denotes key areas of cooperation, which include, albeit not limited to:

The ministers expressed satisfaction with the areas of cooperation contained in the MoU and endorse an apex of priority for implementation of the portfolio of collaboration initiative.

In this regard, the ministers prioritized the following areas for immediate implementation:

The ministers directed officials to develop a comprehensive implementation plan within a month, under the judicious leadership of the respective directors-general within their department.

They further directed that the technical teams meet in Bangui before the end of September.

The ministers noted the sacrifices of the 13 South African soldiers who perished in seeking to secure peace and stability in the Central African Republic.

Accordingly, both ministers agreed to pay tribute to the fallen heroes and honour them through effective and efficient implementation of the MoU being signed.