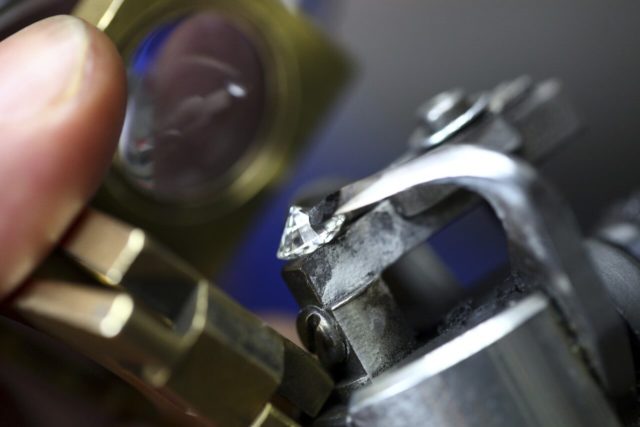 De Beers noted that the value of rough diamond sales (from its Global Sightholder Sales and Auction Sales) for its seventh sales cycle of 2016, amounted to $630 million.

“We saw healthy demand for our rough diamonds in Cycle 7, as manufacturers brought forward some of their demand in order to cut and polish rough diamonds in time for the important retail selling season,” says Bruce Cleaver, CEO of De Beers.