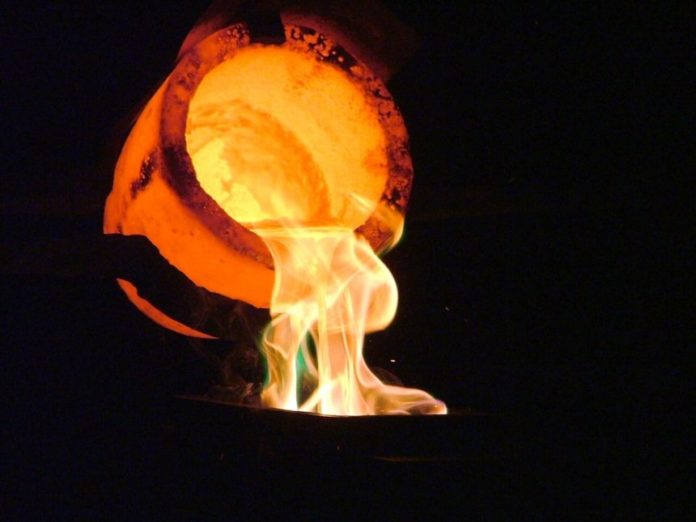 This is according to the World Gold Council’s latest Gold Demand Trends report.

Net inflows into exchange-traded products (ETPs) helped drive a sharp increase in investment demand, but this was not sufficient to offset decreases in other areas, notably jewellery and purchases by central banks.

Total investment demand rose 44% to 336 t, with ETP inflows accounting for 146 t, as investors continued to build up their strategic allocations to gold.

The third successive quarter of investment inflows into ETPs – dominated by European funds – were predominantly driven by ongoing economic and geopolitical uncertainty. This is ahead of the US election, post the Brexit referendum decision, and in advance of various European elections next year.

These flows were further supported by relatively expensive equity valuations and low-yielding sovereign bonds. However, gold bar and coin demand was down 36% year-on-year, totalling 190 t in the third quarter.

“Institutional investors have looked to hedge against uncertainty stemming from geopolitical risk, including Brexit, the US Presidential race and the potential impact of elections in France and Germany next year. In addition, negative interest rates – a theme ever present this year – continued to underpin institutional demand.”

Both China and India, the world’s leading gold markets, experienced a drop in consumer demand of respectively 22% and 28% this quarter. In China, ongoing economic uncertainty contributed to a softening in sentiment towards the precious metal, which was magnified by high gold prices and changing consumer behaviour.

“The core physical markets of India and China continued to suffer from high prices and squeezed incomes in the third quarter, but it looks like the fourth quarter may be better. Price expectations have always been a key trigger for gold purchases and consumers responded quickly to the price drop in early October.

“And in the case of India, the first healthy monsoon in three years will boost rural incomes, supporting demand during the festive and wedding season,” Hewitt adds.

Total mine supply reached 832 t this quarter, down 4% from the 866 t seen in the same quarter last year. The relative stability can be attributed to the cost cutting programmes that have been implemented over the past few years.

The rising gold price also encouraged consumers to recycle their gold, generating more than 341 t of supply this quarter, up 30% on the same period last year. This was particularly prevalent in India, where consumers cashed in their holdings, boosting the amount of recycled gold in the region to 39 t, its highest level since the fourth quarter of 2012.