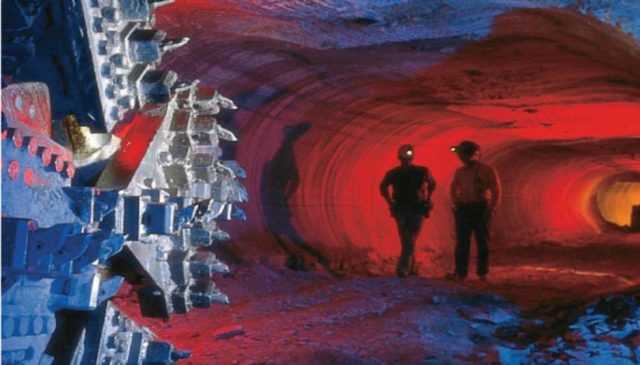 JSE-listed Exxaro Resources has commenced a public offering in the United States of 16 million Class A shares of inorganic minerals and chemicals company Tronox.

The Exxaro Resources offering is a Category 2 disposal in terms of the JSE Listings Requirements.

J.P. Morgan, Barclays and Morgan Stanley will act as joint book-running managers and underwriters for the offering.

Exxaro Resources intends to grant the underwriters a 30-day option to purchase up to 2.4 million additional Class A ordinary shares at the public offering price, less underwriting discounts and commissions.

The offering is subject to market and other conditions, and there can be no assurance as to whether or when the offering may be completed, or as to the actual size or terms of the offering.

The offering represents approximately 31.3% of Exxaro Resources’ Class B ordinary shares and approximately 13.4% of Tronox’s total outstanding voting shares, assuming no exercise of the underwriters’ option to purchase additional shares.

Pursuant to Tronox’s Constitution, the Class B ordinary shares will convert automatically into Class A ordinary shares on a one-for-one basis upon the sale of the shares to the underwriters.

The offering follows Exxaro Resources’ announcement on 8 March 2017 of its intention to monetise its stake in Tronox.

Exxaro Resources’ objective in selling its Tronox shares is to focus on its core activities, to provide funding for its future capital commitments, to repay debt and to return capital to its shareholders, which it believes is in its shareholders’ best interests.