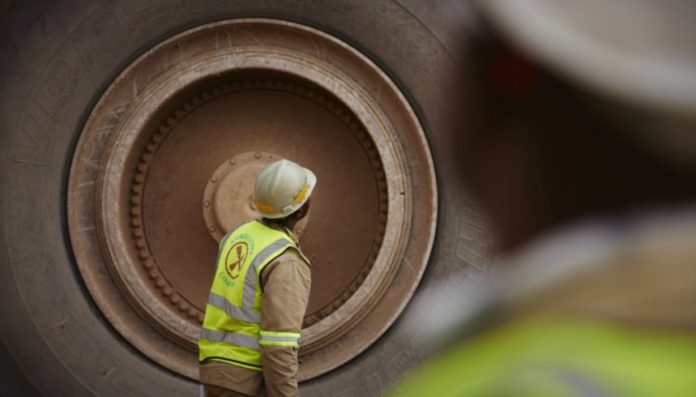 Glencore chairman Tony Hayward said that Marcus would be an asset to Glencore in light of her long record of public service coupled with her finance experience, geo-political insights and non-executive board experience.

Marcus was also the non-executive chairperson of the Absa Group from 2007 to 2009 and has also been a non-executive director of Gold Fields and Bidvest.

Marcus, whose appointment will be effective from 1 January 2018, is a graduate of the University of South Africa.

Glencore’s Katanga copper mine in the Democratic Republic of Congo