Global mining and metals M&A up 93% in second quarter 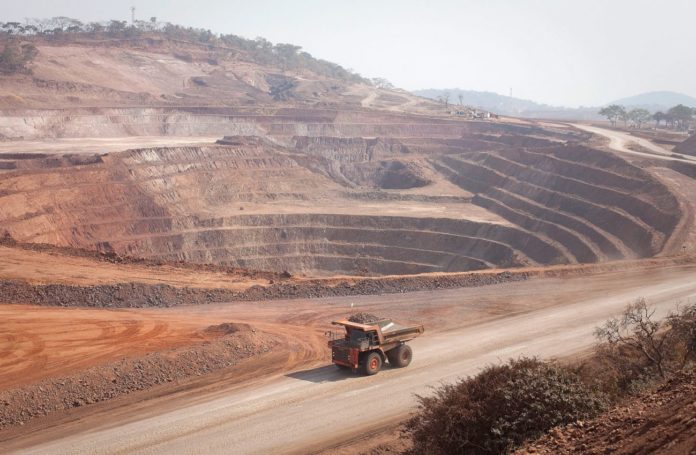 “There is a significant amount of speculation around whether we’ve finally reached the bottom of the market, and this rise in M&A activity suggests the mining and metals sector may be on the up,” says Lee Downham, EY Global Mining & Metals Transactions Leader.

“Companies – especially mid-tiers and majors – continue to reassess and reduce portfolios to strengthen balance sheets and inject more flexibility into their business models. That, coupled with growing confidence, is translating into increased deal activity.”

[quote]Deal value and volume may be up in 2016, but year-over-year figures reveal the impact of recent uncertainty in the market. Second quarter deal value is down 51% on the previous year – due in part to the BHP Billiton demerger in 2015 – while deal volume only increased 13% over the same period in 2015.

Deal volume in the Africa region remained unchanged from Q1, 2016 at 10 deals, whilst South Africa seen an increase by one deal for the second quarter.

Quintin Hobbs, Mining & Metals Transactions Director notes, “As we have seen some commodity price stability return, this has resulted in a decline in expectation gaps between buyers and sellers and a reduced price gap is reflected in the rise in numbers for M&A mining and metals deal activity globally and locally. There may be further room to indicate a more positive outlook for the sector.”

Hobbs adds, “As mining companies come under increased pressure to close long-delayed deals, shareholder pressure may results in some interesting AGMs in the second half of 2016. This could results in a further upswing in transaction volumes from these disposals.”

Downham continues: “The theme of strategic divestments continues to dominate the transaction landscape, with China demonstrating an appetite to meet vendor expectations on value for world-class assets.”

Hobbs concludes: “Deal activity is likely to further improve over the next few quarters as the sector adjusts expectations and realigns portfolios in response to the current market conditions

All mergers and acquisitions data, and capital raising data was extracted from ThomsonONE and analysed by EY. Only completed deals are included in the data and analysis.