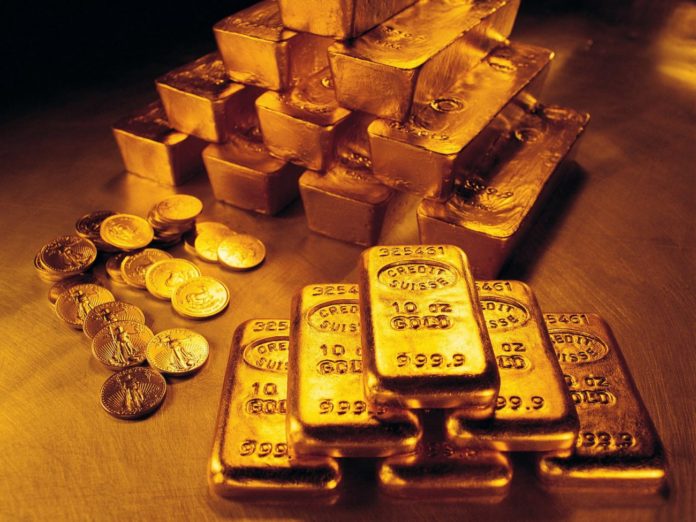 The yellow metal has strengthened and outperformed other assets and safe havens, trading at $1 300/oz after Donald Trump’s election as president of the United States.

This move is in contrast with the financial markets which have reacted sharply to the election results: S&P 500 futures were down 2%, the Nikkei fell by over 5% and VIX futures were trading close to 20, their highest level since June.

Director of investment research at the World Gold Council Juan Carlos Artigas says, “short term volatility in the wake of this election is inevitable, as it signals a major political and economic change. Gold trading volumes have risen sharply in Asia. Western markets will likely see a continuation of that trend”.

“We are seeing increasingly fractious politics across the advanced economies, and this trend, combined with uncertainty over the aftermath of years of unconventional monetary policies measures, will firmly underpin investment demand for gold in the coming years”.

Artigas says that while gold trading volumes have risen sharply in Asia and SGE volumes have surged to 330 t in China, 102% higher than the level seen around the Brexit vote,  institutional investors and hedge funds would still contribute to a potentially sharper increase in demand for the precious metal.

“We believe that gold retail demand will also surge, as investors wake up to a fundamental political change in the world’s largest economy,” Artigas adds.