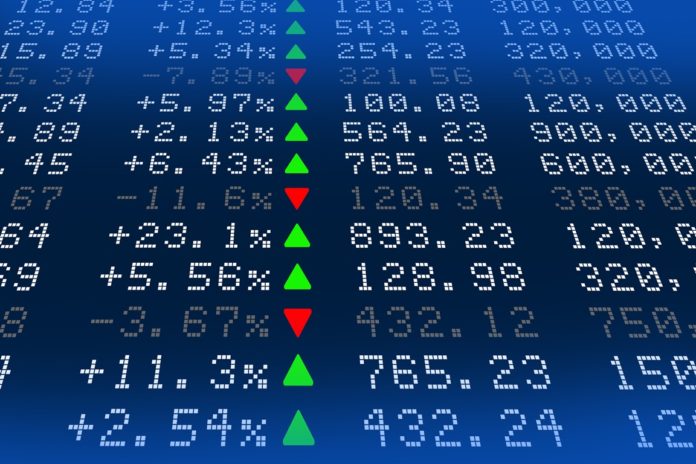 As a result of the acceptance from the TSX-V, GoviEx intends to transfer its listings from the Canadian Securities (CSE) to the TSX-V on July 11 and will concurrently delist from the CSE with its trading symbol ‘GXU’ remaining the same.

Daniel Major, CEO of the company says, “We believe that the timing is appropriate for a growing company like GoviEx to migrate its listing to the TSX-V, following the recent successful completion of our transaction with Denison Mines Corp.”

“GoviEx now controls one of the largest uranium resource bases among publicly listed companies. With such a potentially significant strategic resource base, it is incumbent upon us to increase our investor exposure and we believe that the TSX-V listing will provide a more visible and liquid market for our shares, especially for investors outside of Canada,” he says.

The company is also pleased to reveal that it has retained Renmark Financial Communications to provide investor relations services targeted at increasing the company’s visibility among potential shareholders in North America.

Its contract with Renmark is initially for six months and it can be extended monthly by mutual agreement and in consideration of the services to be provided.

GoviEx is a mineral resource company focused on the exploration and development of a diversified portfolio of uranium projects in Africa.

The company’s principal objective is to become a significant uranium producer through the continued exploration and development of its flagship and mine permitted Madaouela project in Niger, as well as the mine permitted Mutanga project in Zambia, and the uranium-copper-silver Falea project in Mali.