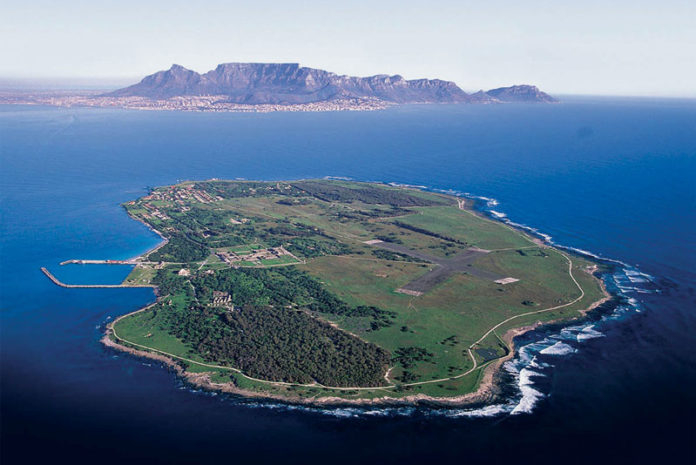 Speaking recently at the Congress of the International Union for the Conservation of Nature (IUCN), ICMM CEO, Tom Butler noted that the congress theme “Planet at the crossroads” stresses that business as usual is not an option and ICMM supports it.

ICMM members voluntarily decided in 2003, not to mine or explore in World Heritage sites. However 13 years later, other companies and industries are still operating in these precious sites.

“The conservation of World Heritage sites is a collective responsibility we all share and ICMM wants to see more movement from governments to protect them,” says Butler.

Since the first World Heritage sites were listed in 1978, only two of the 192 countries that have ratified the World Heritage convention have enshrined this protection in domestic legislation – South Africa and Australia.

“This is against a backdrop of a rapid decline in the world’s fauna. WWF’s Living Planet report found that wildlife populations have halved since 1970,” Butler adds.

While 23 “leading” mining companies have voluntarily made a commitment not to mine or explore in World Heritage sites, their voluntary action alone is not enough to safeguard these sites.

ICMM and IUCN commissioned an independent report by Dr Stephen Turner on world heritage. It recommended that countries incorporate their commitments under the World Heritage Convention in their national legislation.