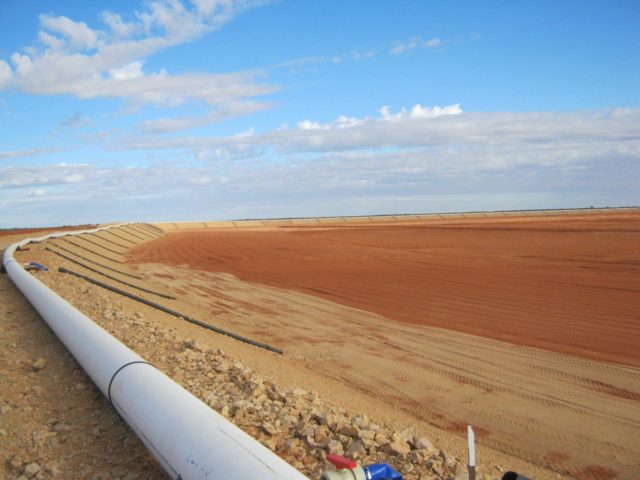 The ICMM has announced a new agreement that will bind its 23 member companies to further improve the management of mine tailings throughout their global operations.

The International Council on Mining and Metals (ICMM), which drives sustainable development in the mining industry, announced that it would conduct a global tailings management review starting in December 2015, in the aftermath of the tailings dam failure at Samarco in Brazil that tragically resulted in the loss of 19 lives.

To conduct this work, the ICMM commissioned a review by recognised tailings specialists supported by an expert panel and also drew on the technical expertise of ICMM’s member companies and associations. The review appointed Golder Associates to report on surface tailings management guidance across the ICMM membership.

The review acknowledges the conclusions of the Golder report, which has also been published, and agrees that an increased emphasis on governance is needed to ensure that the extensive existing technical and management guidance is more effectively applied.

In response, the ICMM has issued a new position statement that commits members to minimise the risk of catastrophic failures of tailings dams by adopting six key elements of management and governance.

The position statement has been unanimously endorsed by all CEOs of ICMM member companies.

[quote] “ICMM and its members are committed to drive safety and environmental improvements in the industry. After the tragic failure of the Samarco tailings dam, we had to determine how we could best help to minimise the risk of the recurrence of such a catastrophic event,” says ICMM CEO Tom Butler.

“We were determined to take action at the global level and all of our member companies have adopted this new binding agreement. We hope that non-member companies will also consider adopting this framework in order to help enhance the whole industry’s performance.”

Dirk van Zyl, a member of the expert panel that was constituted for the review, said: “I am delighted that as a result of the review, CEOs of the world’s 23 leading mining companies committed to a new ICMM framework on how to further enhance the safe management of tailings dams.

“The review did not cover how or why the Samarco tailings dam failed, but takes lessons from the tragic event as well as from other tailings dam failures. It finds that a higher level of governance and assurance is key to confirming existing safety standards are implemented consistently.”

Terry Eldridge, senior project reviewer at Golder Associates, said: “I hope that this report will be widely read, not just by ICMM members, but by the mining industry as whole so we can continually improve the safety of the industry”. 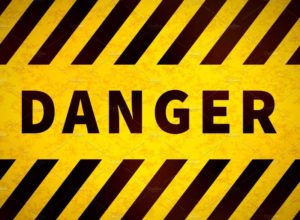