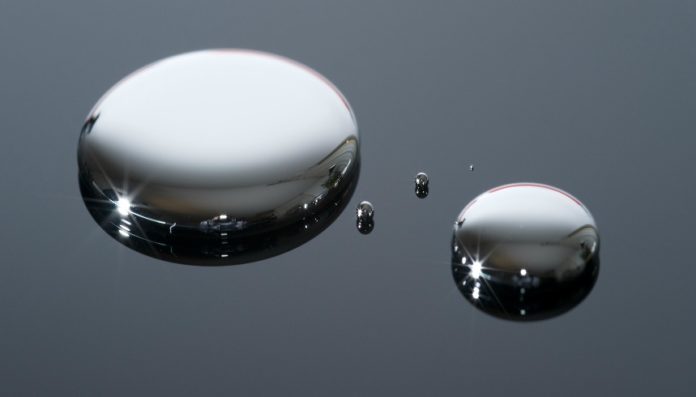 The Minamata Convention on mercury is a global treaty to protect human health and the environment from the adverse effects of mercury.

“Lots of hard work has gone in to getting the Minimata Convention into force and the signatories should be applauded for their efforts,” says ICMM’s director of health, safety and product stewardship, John Atherton.

“ICMM’s members are at the forefront of driving safety standards through the mining industry and adopted a position statement on mercury risk management in 2009.

“Our members are already aligned with the Minimata Convention and we endorse the need for the effective management of mercury.”

Mercury is a naturally occurring element and is found in some metal ores.

When these ores are smelted and refined, the small concentrations of mercury are collected in apparatus designed to prevent its release into the environment.

Recognising the adverse effects that mercury can have on human health and the environment, ICMM led the way for the mining industry to align itself with a UN convention on mercury when in 2009 it adopted a position statement on mercury risk management.

This commits members to not open any new mines for primary production of mercury, to reduce mercury emissions to air and, in collaboration with others, to responsibly manage the mercury that can arise as a by-product of the mining and production of other metals.

A key objective of the convention is to control and reduce emissions of mercury to the atmosphere. In support of this objective ICMM has already contributed extensively to the development of draft UN guidance on the control of airborne emissions from mining and metals production.

“I very much hope this guidance will be formally adopted at the first meeting of the Minamata Convention taking place in September” adds Atherton.

“ICMM members are committed to minimise airborne emissions of mercury through the application of cost- effective best available technology.”