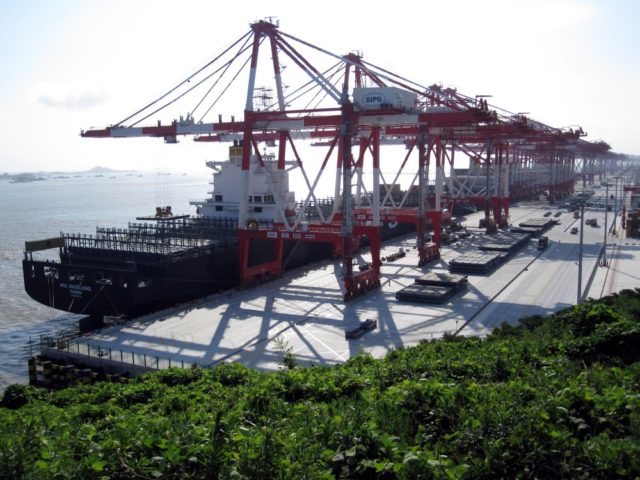 The Indonesia minerals export ban will be revised by government in order to drive GDP growth and raise employment.

This, according to BMI Research, an international focused research company, is because the expected investment in the downstream sector has not materialised.

This article summarises the BMI research report outlining the current status of the Indonesian mining industry and the possible change in its mineral ore export ban.

In January 2014, the government implemented the ban on unprocessed minerals, in an effort to stimulate smelter construction to develop the downstream sector and increase mineral export value. However, in spite of numerous smelter project proposals in 2014 and our past expectations for high smelter investment from China, such investment has actually been stagnant.

Without the relaxation of the ban moderation, the mining industry will not recover and continue to contribute to the country’s economics lowdown says BMI.

Additionally, Indonesia’s real export growth dipped to 4.6% in 2015 compared to 22.4% in 2013 before the ban. These poor macroeconomic indicators will ensure the Indonesian government moderates the ban on mineral ore exports as it has planned to do by September 20 16 in order to improve economic growth.

Bauxite and nickel to benefit

Within the industry, the ban moderation would provide respite to the bauxite and nickel sectors most as other minerals like copper, iron ore, lead and zinc are still allowed to be exported up to 2017.

Only one local alumina smelter owned by Inalum was completed in 2014 and all other bauxite smelting projects halted to date. We do not expect the majority of new smelter projects to materialise due to low bauxite prices and the chronic power shortages and poor infrastructure support in Indonesia.

We expect no recovery for bauxite production without ban relaxation, and forecast it to remain low. Nickel, on the other hand, is expected to undergo a rebound in production regardless of the export ban, due to successful nickel pig iron smelter construction and the high demand for cheaper nickel pig iron from China.

The smelters that have been constructed would not be affected due to the strong Chinese demand for nickel pig iron. Nevertheless, our current production forecasts would still face upside risks as nickel mines would ramp up production to export nickel as well.

[quote]Currently we forecast nickel production to come in at 207 Mt in 2016, down from the pre-ban level of 440 Mt in 2013, but to rise to 296 Mt by 2020. We expect Tsingshan Sulawesi Mining Investment to drive nickel pig iron production. The smelter began trial operations in March 2015 and is expected to eventually ramp up production to 300 000 t of nickel pig iron.

Additionally, in June 2015, the governor of central Sulawesi province launched the construction of a nickel pig iron smelter with a capacity of 300 000 t, which is being developed by PT Omega Central Resources and Chinese Marconing Group.

As Chinese stocks of high grade ores will continue to dwindle and the Chinese government speeds up consolidation in its domestic nickel industry, Indonesian nickel pig iron will have a ready market of consumers to sell to.

Prior to the imposition of Indonesia’s ore export ban in January 2014, the country was the main exporter of nickel ore to China and the world’s largest bauxite exporter, at 49% of the global total exports in 2013.

After Indonesia’s ban, Australia’s market share of global bauxite production increased from 28.7% in 2013 before the ban to 34.6% in 2014 after the ban. In the first nine months of 2015, China imported 32% more bauxite from Australia than the same period in 2014 and in that year, Australia accounted for 43.2% of China’s bauxite imports, compared to 20.4% the year before.

This disparity, combined with falling bauxite prices, will support China’s rising bauxite imports. With a moderation of the mineral export ban, Indonesia will reclaim its share of bauxite exports to China with closer proximity and lower-cost production than Australian mines.

Similarly, the Philippines, which stepped into the breach following the cessation of Indonesian nickel shipments by ramping up ore exports to China, will lose global market share as Indonesia reclaims market share with higher-grade ores.

Lower-grade Philippine ores result in lower profit margins for steel producers, which provide a comparative advantage to Indonesian nickel. With the Indonesia ban in place, the Philippines had increased its global market share of nickel production from 12% in 2013 before the ban to 17.1% in 2014 after the ban.