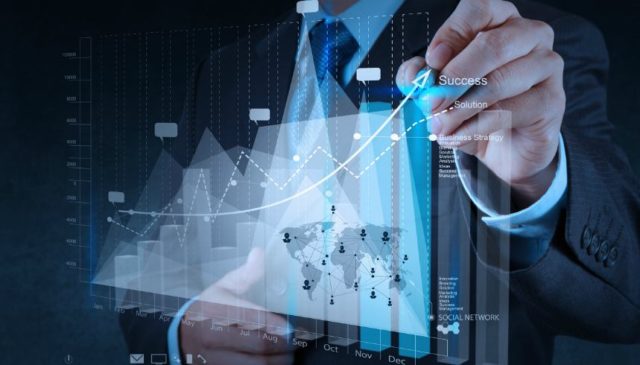 It has signed an agreement with Casablanca Stock Exchange (CSE) and Bourse Régionale des Valeurs Mobilières (BRVM) to support the launch of ELITE across the West African Economic and Monetary Union (UEMOA).

As part of the agreement, CSE, supported by ELITE, will share its knowledge and expertise of the ELITE programme with BRVM representatives, guiding them on how best to implement ELITE and promote the programme and brand locally.

Companies from Cote d’Ivoire will be the first to join ELITE in November, with a view to eventually becoming part of the full international ELITE community of over 650 companies from across 25 countries.

London Stock Exchange (LSE) Group has a long history of supporting the development of African capital markets and investment in African companies: