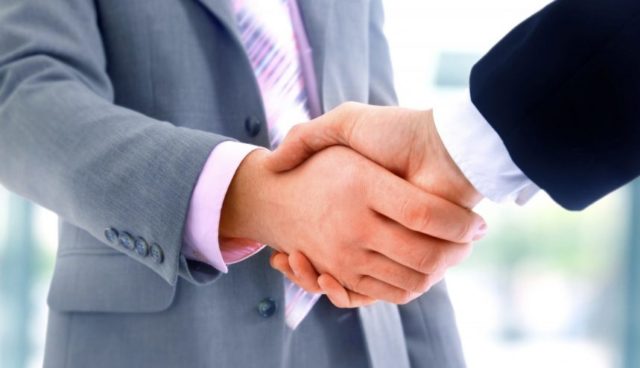 This is according to EY’s quarterly report titled Mergers, acquisitions and capital raising in the mining and metals sector.

“The level of divestments and assets listed at rock-bottom prices predicted at the outset of the year just didn’t materialise as the outlook improved so significantly through the course of the year.”

Strategic restructuring and sovereign security drove an increase in high-value transactions in the last quarter of the year, including the completion of Alcoa’s Arconic spin-off of its downstream operations and Freeport-McMoRan’s sale of its Tenke Fungurume mine. Together, these deals represent 14% ($6 billion) of total deal value in 2016.

In 2016, the value of deals involving financial investors, including private equity, also remained consistent with 2015 levels, despite attractive valuations and the desire to divest in the sector at the start of the year.

Despite the drop in global mining deal value, Africa managed to buck this trend. The revival in both deal value increasing at 62% year-on-year and deal volume increasing three fold to $5 818 million in 2016, provides an indication that the continent is starting to see an increased trajectory for mining and metals deals transactions.

“The surprisingly strong bull market in commodity prices in 2016, as well as renewed discipline and focus on cash preservation resulted in more lean and efficient organisations with stronger balance sheets. This, in the context of deal activity in 2015 coming off a low base, resulted in increased deal activity for 2016 and can be seen as a normalisation of activity,” says Quintin Hobbs, Africa mining & metals transactions leader at EY.

Hobbs says: “In 2016, we saw divergence between commodities that’s set to continue this year. There’s no one-size fits all strategy; companies must carve out their own strategic paths based on their portfolio. Investors need to consider the company and not just the sector broadly.”

China more than doubled the value of domestic and cross-border acquisitions it made globally in 2016. Four of the top 10 deals in the sector were undertaken by Chinese acquirers. China Molybdenum’s activities alone accounted for $4.3 billion worth of acquisitions – just under 10% of the overall deal value in the sector.

Two of the top ten deal deals by value were undertaken by China in cross-border transactions within Africa.

In 2016, capital raised in China also doubled to $100 billion from the previous year due to a significant rise in domestic corporate bond issues.

“The discipline developed through 2015 to 2016 will continue with a focus on cost optimisation, balance sheet agility and productivity, limiting the amount of capital available for future growth projects,” says Hobbs.

“The outlook for mining mergers and acquisitions in Africa in 2017 remains positive and the trend of portfolio optimisation is likely to continue to drive transaction flow this year.”