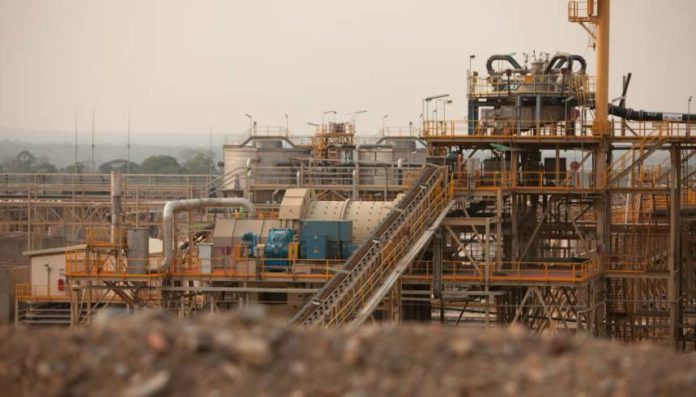 Jerry Jiao will cease to be the chairman of MMG’s board of directors and will succeed Michelmore, who will continue with MMG until 1 July 2017, to ensure a smooth transition.

The company said that Jiao’s appointment reflects the desire of the MMG board for continuity of the business model and recognises the continuing and increasing importance of the MMG to its major shareholder, China Minmetals.

Jiao has acted as a director on company’s board since the company’s formation in 2009 and was appointed chairman in 2014. An experienced executive, he was most recently a VP of Minmetals responsible for all Minmetals’ international mining assets including MMG, Minmetals International and China Minmetals Non-Ferrous Holdings.

He holds a Bachelor’s degree in International Economics from the Nankai University in the People’s Republic of China and a Master of Business Administration degree from Saint Mary’s University in Canada.

In making the announcement, Jiao highlighted the significant contribution Michelmore made to the growth and success of the company. “After eight years at the helm of MMG, Michlemore hands over a business in very good health. He has set the platform for future growth and continued success and has established a culture with safety at its core,” said Jiao.

Jiao, who would relocate to Melbourne, was excited by the opportunity to lead this dynamic company, underpinned by quality assets and talented people. “We remain as committed as ever to growing our business and to delivering value for our shareholders, our employees and our communities,” he added.

The appointment signals recognition by China Minmetals of the importance of MMG to China Minmetals. Guo said the company’s success means that MMG is now regarded as China’s leading international mining company.

“I am excited by the opportunity to be chairman of MMG and to support Jerry in his new role as CEO. I also look forward to being a part of MMG’s growth as we pursue our objective of being valued as one of the world’s top mid-tier miners by 2020.

In other appointments, the MMG board also appointed a second new director, Zhang Shuqiang, who brings extensive experience in finance.  He is currently the general manager of the finance department of China Minmetals, as well as the deputy director of the Office for Comprehensively Deepening the Reform of the Corporation.