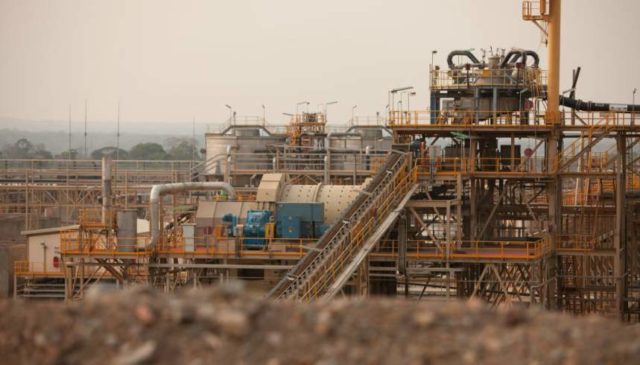 Copper mining major MMG has announced that its COO, Marcelo Bastos, has resigned and will depart the company in August 2017.

CEO, Jerry Jiao, said the board, management and all at MMG acknowledge Marcelo’s significant contribution to the company over the past six years.

“Marcelo has helped drive MMG’s expansion from Australia and Asia into a global mining company.  He played a key role in the acquisition, integration and ramp up of Kinsevere in the Democratic Republic of Congo, Las Bambas in Peru, and in shaping the company to be recognised as a world-class operator,” he said.

A succession process will now commence and Bastos will support the operations team during a transition period.

Bastos said he feels privileged to have been a part of the successful MMG story.

“This is a world-class mining company and I know MMG has a great future ahead.  I am thankful for the many opportunities I have had during my 30 year career and for the strong support of my family,” he said.