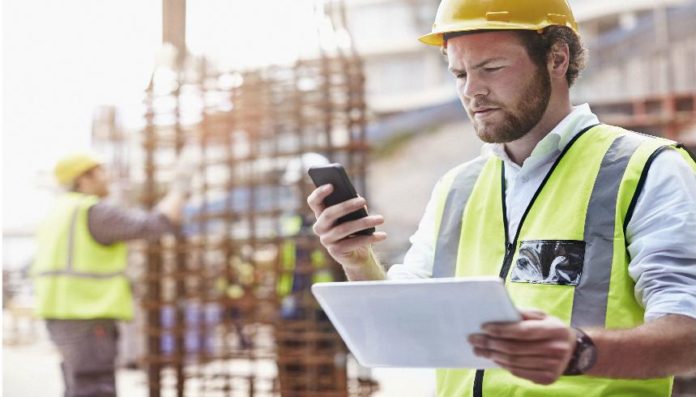 This feedback on the NEC4 Alliance Contract will ensure that the contract framework meets its needs, says Ricardo Pillay, partner at Dentons South Africa.

“Alliance contracting was developed to meet the demands for better integration of project teams. It is used to generate better outcomes for large, highly complex infrastructure projects, where clients, in specialised sectors, have particular capabilities to contribute its skills and expertise to deliver the project,” explains Pillay.

“Traditional EPC contracts generally do not deliver optimal outcomes in such projects, in part because they do not promote the necessary collaboration and risk sharing between the client and players in the supply chain.”

The NEC4 Alliance Contract seeks to provide a framework for a true multiparty contract in which everybody is engaged on a single set of terms and conditions. It is performance-based, and ensures that all members of the alliance share in both the risk and reward for the achievement of the project objectives.

“We are going to see massive infrastructure projects going ahead and we need to identify creative means of collaborative contracting to ensure that projects are on time, on budget and in accordance with specification. International best practice would dictate that these risks are best managed through alliance contracting.

A ‘best-for-project philosophy’ is required and performance needs to be measured and monitored at an alliance rather than individual party level,” he continues.

Research by PwC in 2014 showed that across East, Southern and West Africa, average project delays were running at six months. In addition, more than a third of the projects were 10 to 50% over budget.

The Alliance Contracting model has already delivered good results in both the United Kingdom and Australia. It was pioneered in the Australian oil industry in the mid-1990s and then used in the water sector from the late 1990s and road construction from 2000.

The Australian experience was gained in a context characterised by rapidly escalating costs, increasing stakeholder and regulatory demands, changing client needs, and issues around skills shortages and staff retention.

As shown in Australia, the Alliance contract model creates an integrated team that takes collective responsibility for delivering a project, and thus shares in both the pain and gain, Pillay observes.

Such projects are governed by a joint body, with day-to-day management by an integrated project team guided by the project’s best interest.

“The devil is always in the detail, and while the experience gained in Australia and elsewhere is an invaluable starting point, it’s critical that the consultative draft form of the NEC4 Alliance Contract allows potential South African users to identify matters they would prefer to be dealt with differently,” concludes Pillay.

“So, when local users start to adopt this standard form for the complex infrastructure projects, by that stage, we can safely conclude that the contractual terms are familiar and we have engaged the drafters to refine key clauses.”