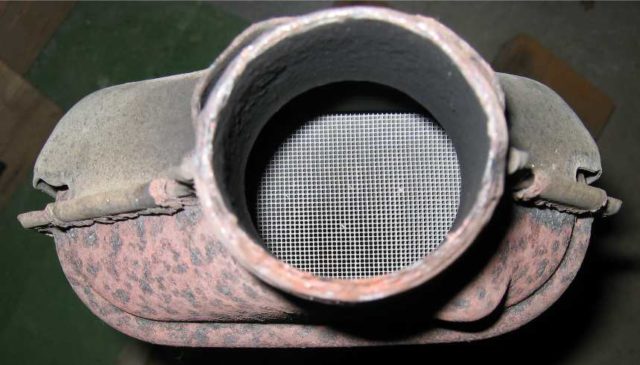 The aggregate consideration payable by Northam Platinum in respect of the transactions amounts to approximately US$10.7 million, to be settled in cash.

Closing and settlement of the transactions are envisaged to take place by no later than 1 September 2017.

The PGM recycling equipment will be acquired from A-1 Specialised Services, a recycler of PGM from automotive catalysts.

The premises consist of approximately 30 acres of land as well as buildings measuring approximately 28 000 m2 used for warehousing, manufacturing and office space. It has direct access to excellent surrounding infrastructure, including roads and a direct rail connection.

The transactions afford Northam Platinum as an integrated primary and secondary producer, the opportunity to expand and diversify its business interests into PGM recycling.

Northam Platinum will be able to participate in the growing demand for recycled PGMs from auto catalysts and maintain and develop a strategic footprint in North America.

“Northam Platinum has secured an excellent asset base of strategic future importance.”