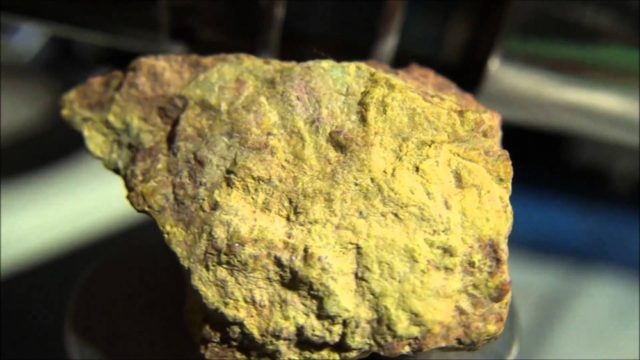 Paladin Energy has sold a number of its non-core Australian exploration assets to Uranium Africa for A$2.5 million.

Paladin Energy considers the sold assets to be non-core and feels it would not be in the position to significantly develop them. The company said that it will save money in rates, rental and statutory commitments to keep the tenements in good standing.

Further to this announcement Paladin Energy also revealed it has sold its entire shareholding in ASX-listed Deep Yellow. The sale price of A$0.01 per share will translate to a receipt of approximately A$2.6 million. Deep Yellow owns two early stage uranium projects in Namibia.