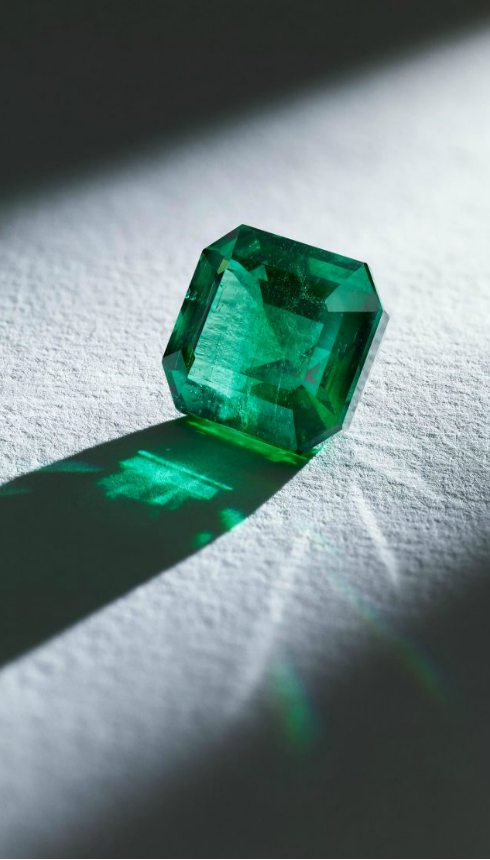 Following an offer by Pallinghurst Resources in May 2017 to acquire the share capital of Gemfields almost 90% of Gemfields shareholders have accepted the offer.

Gemfields will be delisted from AIM by the end of July 2017 and Pallinghurst Resources intends to exercise its rights to compulsorily acquire all remaining Gemfields shares, subject to reaching the requisite threshold.

Pallinghurst Resources will review the Gemfields business model following discussions with Gemfields’ management, in line with the intentions detailed in the offer document.

On 26 June 2017, shareholders of Pallinghurst Resources voted emphatically in favour of the restructuring of the company and the acquisition of Gemfields.

Pallinghurst Resources’s life is now extended by 50 years and is set to become an operating mining company. It has terminated the existing investment management agreement for no consideration and the investment manager’s benefit and all carried interest arrangements will cease.

Brian Gilbertson as executive chairman, Arne H. Frandsen as CEO and Andrew Willis as finance director have each provided a renewed five-year commitment to Pallinghurst Resources.

In addition, Sean Gilbertson has been appointed as the chief investment officer and Priyank Thapliyal as COO have provided the same commitment.

The Pallinghurst Resources executive management will lead operations in London, South Africa, Zambia and Mozambique, with dedicated teams in the field. After ten years of service, Clive Harris and Stuart Platt-Ransom have resigned as independent non-executive directors and from all board committees with effect from 11 July 2017.

Furthermore, subject to the relevant regulatory approvals, Sean Gilbertson and Priyank Thapliyal have been appointed as executive directors of the company and Erich Clarke and Kwape Mmela as independent non-executive directors.

Bringing the CEOs of three of the company’s businesses onto the board will secure additional hands-on experience and expert knowledge of Pallinghurst Resources’ assets.