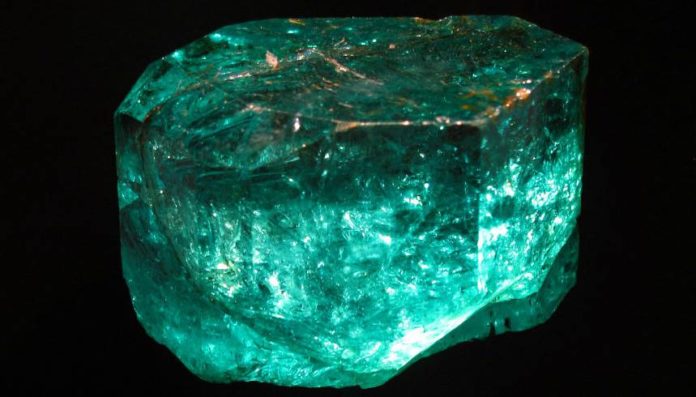 Immediately upon completion of the takeover, it was clear that two key issues needed to be addressed.

The first was the debt position of Gemfields, which had grown almost five-fold from circa US$17 million (gross) in the middle of 2014 to circa $84 million at completion.

The indicated remedies for this were to reduce costs as far as reasonably possible and to seek ways to increase revenues.

The second was the $54 million decline in the revenues from Kagem in the financial year to end-June 2017
compared to 2016, caused essentially by a sharp fall in the production of premium emeralds.

However, operating procedures and structures were re-visited to seek to improve and revitalise production.

Actions taken included cost reductions and streamlining of the management team as well as the integration of the Gemfields and Pallinghurst.

Further staff rationalisation was implemented at the Gemfields offices in New York and India.

At Kagem, production was deliberately “slowed down”, blast patterns modified to lower intensity and
jackhammer crews and chisel men bolstered to focus on contact and reaction zones.

The focus is now on extraction of carats in the “premium emerald” category.

Whilst it is too early yet to make firm forecasts, the initial results have been very positive, with strongly improved
premium production in the last three months, particularly in November.

To increase available production areas and boost overall gemstone production, the re-opening of the mothballed
Mbuva-Chibolele mining pit, located across the Kafubu River from the Kagem mine, has commenced.

The first production of gemstones from this operation is expected in the first quarter of 2018.

Bulk sampling has commenced at one of the two Megaruma ruby licences, located adjacent to the Montepuez
ruby mining operations.

Emerald mineralisation has been encountered and bulk-sampling continues. Initial results have been encouraging.

During the first four months since the acquisition, Pallinghurst has recorded the following key achievements: