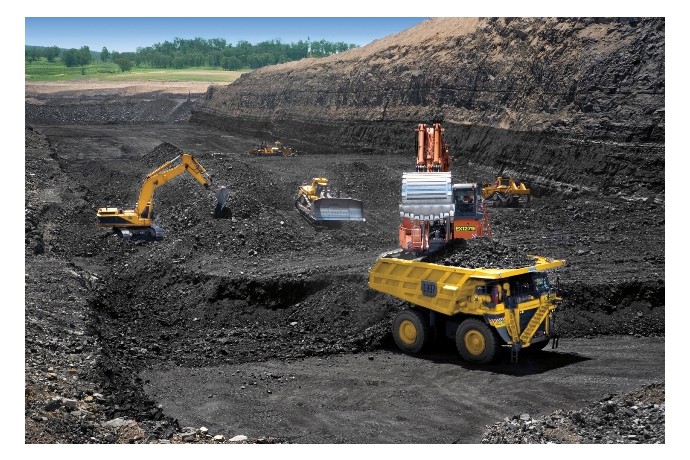 Peabody has received cash proceeds of A$65 million as part of the transaction, with an additional A$22 million of cash proceeds anticipated to be received before the end of the third quarter of 2016 once certain governmental and regulatory approvals are granted.

The remaining proceeds are related to the sale of select tenements held by the Coppabella-Moorvale Joint Venture (CMJV) and are subject to approval by the CMJV partners and other conditions.

The transactions include the Olive Downs South, Olive Downs South Extended, Willunga and Olive Downs North tenements, which consist of undeveloped SEC-reported proven and probable reserves (as of 31 December 2015) totaling approximately 165 Mt on a net basis to Peabody Energy.

The sale is part of Peabody Energy’s overall portfolio management strategy, one of a range of measures the company is taking to improve the business across three core priorities of operational, financial and portfolio.

The reserves are not assigned to active mining operations within Peabody Energy’s core Australia region.  The agreement contains no financing condition, with Denham Capital providing all funding for the transaction.

Peabody expects to use transaction proceeds for general corporate purposes.