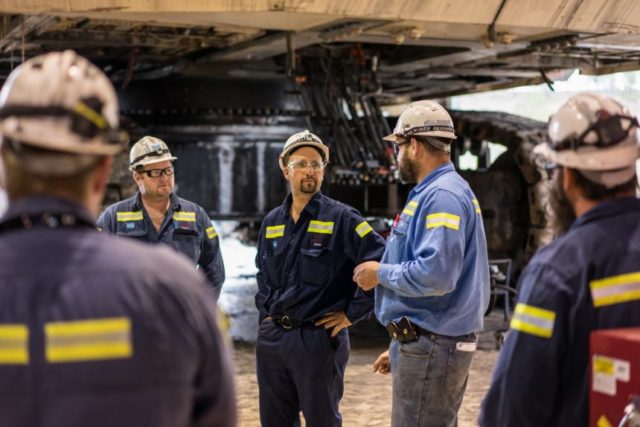 Rio Tinto chairman Jan du Plessis has informed the company’s board that he intends to retire as chairman after the completion of an orderly succession process.

Planning for chair succession by the Rio Tinto board started in June 2016 after the announcement of the appointment of Jean-Sébastien Jacques as its chief executive.

Rio Tinto senior independent director John Varley is leading the process to appoint a new chairman. A successor is expected to be announced before the end of 2017, with Du Plessis retiring as chairman by no later than the 2018 annual general meeting in Australia.

“When we announced the appointment of Jacques as chief executive a year ago, I committed to the board to serve as chairman for another two years, as part of a planned leadership transition. The announcement [of my retirement] is the next step in that plan. I remain committed to leading the board until I stand down, supporting the management team and ensuring an orderly handover to my successor,” Du Plessis said.

“It has been a great privilege to chair Rio Tinto over the past eight years, during which time I have worked with some outstanding people across the business. The company has withstood the challenges of a cyclical industry and performed well. We have a robust balance sheet and a strong management team, led by an impressive chief executive.”

British multinational telecommunications services company BT Group announced that Du Plessis will join as its non-executive director on 1 June 2017 and become chairman of BT with effect from 1 November 2017.