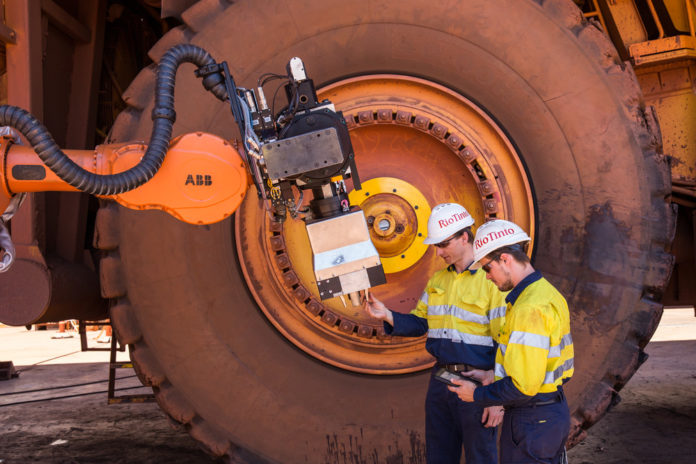 From 2 July 2016, Rio Tinto’s product group structure will be adjusted to better align the Group’s assets with the business strategy to help drive further efficiencies and optimise performance.

The Group’s assets will be firmly at the centre of the business and will be supported by efficient and agile global functions.

“In the face of testing times for the industry, Rio Tinto is performing remarkably well. Our ambition is to deliver superior performance day-in and day-out so that we create value for our shareholders and communities now and over the long term,” says Jacques.

“Our strategy, commitment to balance sheet strength and focus on shareholder returns will not change; but we are strengthening our structure and delivery by placing our assets at the heart of the business to drive improved performance.

“I am pleased to unveil our new executive team which represents seven nationalities and is as diverse as it is experienced. Each new team member has more than 20 years’ experience in the resources sector, which complements the deep expertise of the existing executive team.

[quote]“We will work together with all of our employees around the world to build an even stronger company, well positioned for delivering returns and building growth.”

These groups will be complemented by a newly shaped Growth & Innovation group, which will focus on future assets and technical support.

Under the new structure:

In addition, reflecting the Group’s increased focus on health and safety, accountability for safety as a discrete unit will sit with an Executive Committee member for the first time.

Joanne Farrell, currently the global head of Health, Safety, Environment and Communities will take on the role of Group executive, Health, Safety & Environment based in Perth. Farrell, who has more than 35 years’ experience in the mining sector, will also become MD of Australia.

The new Rio Tinto Executive Committee will be: