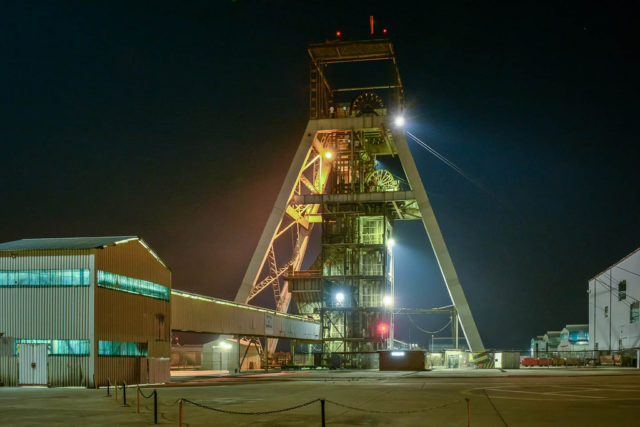 Stillwater Mining Company, a leading palladium and platinum producer located in Montana and headquartered in Colorado, US, is a tier one producer of platinum group metals (PGMs).  Stillwater currently comprises of two underground PGM mines – the Stillwater mine and the East Boulder mine – as well as the Blitz organic growth project and the Columbus metallurgical complex.

“The transaction is consistent with Sibanye’s strategy of creating superior value for all of our stakeholders by enhancing the cash flow generation through value accretive growth, which underpins our strategy of paying sustainable, industry-leading dividends,” says Sibanye Gold CEO Neal Froneman.

Sibanye believes that the transaction represents a transformational opportunity for Sibanye to acquire high-quality, low-cost, PGM assets at a favourable point in the cycle.

The transaction expands Sibanye’s PGM portfolio with high-grade reserves that currently support over 25 years of mine life, and also provides near term, organic, low-cost growth through the Blitz project. Furthermore, the extensive strike length of the mineralised orebody suggests that there may be further upside potential.

Stillwater CEO Mick McMullen notes that the board of directors of Stillwater have approved the transaction, recommending that stockholders of Stillwater vote in favor of it as “thetransaction allows our stockholders to realise immediate value and also positions our operations and employees as part of a preeminent global precious metals company,” he notes.

The implementation of the transaction is subject to Stillwater and Sibanye shareholder approval as well as applicable regulatory approvals in the US and South Africa.

Sibanye’s two largest shareholders, Gold One International and the Public Investment Corporation, which represent 29% of Sibanye’s issued share capital, have indicated their support of the transaction.

Sibanye will fund the transaction through a $2.7 billion bridge loan commitment. The transaction is expected to close in the second quarter of 2017. After the closing of the transaction, Sibanye will raise new debt and equity through a rights issue, with the objective of maintaining its dividend policy and preserving its long-term financial flexibility.

“This transaction balances Sibanye’s portfolio operationally and geographically with the addition of a world-class operation in an attractive mining jurisdiction. We have been most impressed with the workforce at Stillwater, and look forward to the opportunity of working with them.  We believe that our two organisations have a strong cultural fit, with mutual priorities of employee health and safety, the environment and the communities in which we operate,” says Froneman.