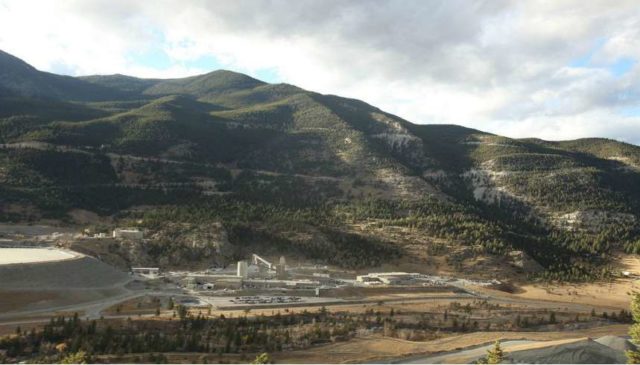 This is the representative union at the Stillwater operations in Montana, USA, owned by Sibanya.

Negotiations with the United Steel Workers of America, International Union at East Boulder, will take place at year end.

“We are very pleased to have secured this wage agreement soon after having acquired the Stillwater operations,” says Sibanye CEO, Neal Froneman.

“We note and are encouraged by the sensible and mature manner in which stakeholders have engaged, to agree on a
mutually favourable outcome for the Sibanye and employees.

“We look forward to similar engagement with all of our stakeholders at the Stillwater operations and are optimistic about the important role these operations will play in the future of the Sibanye Group,” he maintains.

Stillwater, located in Montana in the US, owns the highest grade platinum-group metals (PGM) mines in the world. In addition it is the lowest cost PGM producers in the world (on an all-in sustaining cost basis which includes sustaining capital expenditure requirements).

This combination and the fact that it is the only primary palladium producer in the world, makes it unique and strategically positions Sibanye as a unique investment case.

Stillwater currently produces approximately 550 000 ozpa of 2E PGM (PGM split of approximately 78% palladium and 22% platinum) from two operating mines. The company is also developing a low risk organic growth project the Blitz project, which is expected to add between 270 000 ozpa and 330 000 oz 2E PGM by 2021. This is a substantial production increase of over 50%, which is fully funded from internal cash flow.

Stillwater is also the biggest PGM recycling business in the world, recycling about 668 000 oz of PGMs during 2016. This business will provide Sibanye with important strategic insights into the secondary PGM markets. 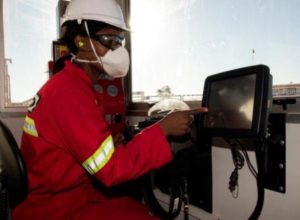